Just as Sen. Barack Obama sought to distance himself from controversial racial remarks made by his pastor, an anti-American government, anti-white and virulently anti-Semitic black supremacist party has endorsed the presidential candidate on Obama's own website.

"Obama will stir the 'Melting Pot' into a better 'Molten America,'" states an endorsement from the New Black Panther Party, or NBPP, which is a registered team member and blogger on Obama's "MyObama" campaign website.

Malik Zulu Shabazz, NBPP national chairman, who has given scores of speeches condemning "white men" and Jews, confirmed his organization's endorsement of Obama in an interview with WND today.

"I think the way Obama responded to the attack on him and the attempt to sabotage his campaign shows true leadership and character. He had a chance to denounce his pastor and he didn't fall for the bait. He stood up and addressed real issues of racial discord," stated Shabazz.

Shabazz boasted he met Obama last March when the politician attended the 42nd anniversary of the voting rights marches in Selma, Ala.

"I have nothing but respect for Obama and for his pastor," said Shabazz, referring to Jeremiah Wright, Obama's pastor of nearly 20 years.

It is Wright's racially charged and anti-Israel remarks that were widely circulated last week, landing the presidential candidate in hot water and prompting Obama to deliver a major race speech in which he condemned Wright's comments but not the pastor himself.

Speaking to WND, Shabazz referred to Obama as a man with a "Muslim background, a man of color."

Shabazz has led racially divisive protests and conferences, such as the 1998 Million Youth March in which a few thousand Harlem youths reportedly were called upon to scuffle with police officers and speakers demanded the extermination of whites in South Africa.

The NBPP chairman was quoted at a May 2007 protest against the 400-year celebration of the settlement of Jamestown, Va., stating, "When the white man came here, you should have left him to die."

He claimed Jews engaged in an "African holocaust," and he has promoted the anti-Semitic urban legend that 4,000 Israelis fled the World Trade Center just prior to the Sept. 11, 2001, terrorist attacks.

When Shabazz was denied entry to Canada last May while trying to speak at a black action event, he blamed Jewish groups and claimed Canada "is run from Israel."

The NBPP's deceased chairman, Khallid Abdul Muhammad, a former Nation of Islam leader who was once considered Louis Farrakhan's most trusted adviser, gave speeches referring to the "white man" as the "devil" and claiming that "there is a little bit of Hitler in all white people."

In a 1993 speech condemned by the U.S. Congress and Senate, Muhammad, lionized on the NBPP site, referred to Jews as "bloodsuckers," labeled the pope a "no-good cracker" and advocated the murder of white South Africans who would not leave the nation subsequent to a 24-hour warning.

All NBPP members must memorize the group's rules, such as that no party member "can have a weapon in his possession while drunk or loaded off narcotics or weed," and no member "will commit any crimes against other party members or black people at all."

The NBPP endorses Obama on its own page of the presidential candidate's official site that allows registered users to post their own blogs.

The group labels itself on Obama's site as representing "Freedom, Justice, and Peace for all of Mankind." It links to the official NBPP website, which contains what can be arguably regarded as hate material.

The NBPP racked up 396 Obama campaign points, which purportedly are points given to users who raise funds, sign up other supporters or score high user ratings.

While it appears anyone can initially sign up as a registered supporter on Obama's site, it isn't clear whether the campaign monitors the site or approves users. There is a link on each blog page for users to report any abusers, such as those who post controversial entries, to the administrator.

Speaking to WND, Shabazz said aside from promoting black rights, he also supports Obama because he may take what he called a "less biased" policy on the Israeli-Palestinian conflict.

"I have hopes he will change the U.S. government's position toward the Israeli-Palestinian conflict because our position has been unwarranted bias. Time and time again the U.S. vetoed resolutions in the U.N. Security Council condemning [Israeli] human rights violation. ... I hope he shifts policy," Shabazz said.

But the extremist added he doesn't believe Obama could change America's policy regarding Israel very much since, he said, "other, powerful lobbies" control U.S. foreign policy. 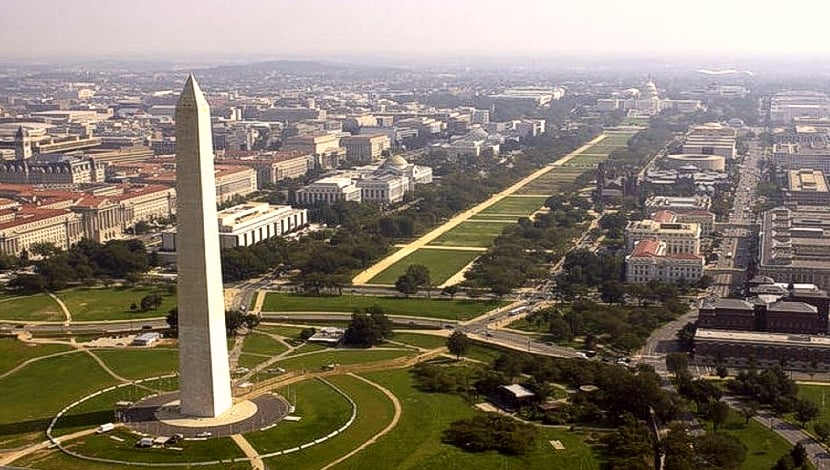