Laws requiring parental involvement in decisions about minors having abortions can reduce the rate for the procedure by nearly one-third, according to a new study published by the Family Research Council.

The study was done by Michael J. New, a fellow at the Witherspoon Institute in Princeton, N.M., and assistant professor of political science at the University of Alabama. His work has been posted online by the FRC.

The analysis looked at minor abortion statistics from nearly all 50 states between 1985 and 1999, and demonstrates simply involving parents at any level in the process through which minors have abortions has an impact.

"Overall, the findings indicate that when a state enacts a parental involvement law, the abortion rate falls by an average of approximately 13.6 percent," New wrote in a summary of his work.

New also said that those laws should be a high priority at this time for pro-life activists who ultimately want a formal designation that life begins at conception and the Roe v. Wade abortion decision to be overturned.

"Political candidates who support legal abortion have been changing their rhetoric in recent years. Indeed, during the current election cycle, a number of pro-choice candidates, including Barack Obama, have expressed an interest in lowering the incidence of abortion," he wrote in a commentary in National Review.

"Such statements present a unique opportunity for the pro-life movement. Indeed, pro-lifers should insist that these candidates support pro-life parental-involvement laws. Such laws enjoy broad support and unlike other laws limiting abortion, they can be easily justified as a parental-rights issue," he said.

New said the overall abortion rate for minors in the U.S. fell by about half from 1985 to 1999, and his results revealed that those parental involvement laws are "an important causal factor" in the decline."

"Currently about 36 states have a parental involvement law on the books, but some are more effective than others in their ability to reduce the incidence of abortion. The laws that were enacted in Minnesota and Mississippi laws are among the most effective in reducing abortion rates among minors," he said.

"The best case study of a pro-life parental-involvement law appeared in 'The New England Journal of Medicine' in 2006," he continued. "This study analyzed the Texas parental-notification law that took effect in 2000. The authors found that the law resulted in statistically significant declines in the abortion rate in Texas among 15-year-olds, 16-year-olds, and 17-year-olds," he said.

He said only three states right now – Minnesota, Mississippi and North Dakota – have laws requiring involvement by both parents, with resulting drops in minor abortions of up to 31 percent.

"The … declines that have occurred in each of these states suggest that they are models that other states should follow," he said.

New also said pro-life advocates should work on two pieces of legislation that have been blocked by Democratic interests in Washington. The Child Custody Protection Act would strength parental-involvement laws in the states and the Child Interstate Abortion Notification Act would make it a felony for a child to be transported across state lines, except by a parent, for an abortion.

"By making it more difficult for a minor to obtain an abortion in neighboring states, these federal laws could considerably strengthen the state-level parental-involvement laws that are already in place," he said.

He said state laws also need to be updated. Only 36 states now have pro-life parental-involvement laws. Fifteen require only notification, and only the three require the involvement of two parents. 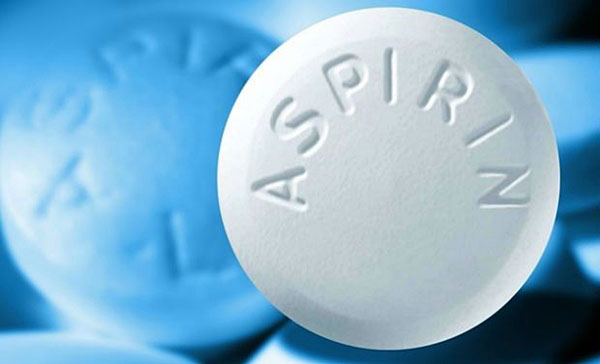