The sub-prime mortgage crisis. Mortgage-backed securities. Trillion dollar deficits and the transfer of billions in tax dollars to private companies. Ever wonder what it all means to you?

The answers are in "Bankruptcy of our Nation" by Jerry Robinson, the No. 1 pick among best-sellers this week at Shop.WND.com, the online WND Superstore.

And he addresses complex topics such as the sub-prime mortgage crisis and the rising levels of U.S. consumer debt.

He also breaks them into simple English for the average consumer to look at his or her own situation and react.

Robinson warns that in 60 years, America has gone from being the world's largest creditor to the largest debtor nation. And that means Americans are suffering.

But he also says the good news is that it is not too late to insulate yourself and your family from the ravages of the economic calamity. In fact, there may be great opportunities in the coming hyperinflationary depression, Robinson predicts.

This book is more than a diagnosis of the problem. It offers 12 strategies for economic empowerment.

Here's what Robinson offers in "Bankruptcy of Our Nation":

Robinson is a conference speaker, columnist, economic consultant and president of Jerry Robinson Ministries International, which offers cutting-edge teaching on geopolitical, economic, and cultural trends and how they relate to the church.

In second place is "Liberty and Tyranny: A Conservative Manifesto" by Mark R. Levin.

Levin's book delivers a clarion call to conservative America, a new manifesto for the movement for the 21st century.

He warns of the modern liberal assault on Constitution-based values, an attack that has snowballed steadily since President Roosevelt's New Deal of the 1930s and resulted in a federal government that is a massive, unaccountable conglomerate.

Now is the time, he says, for re-enforcing the intellectual and practical case for conservatism. Conservative beliefs in individual freedoms do, in the end, stand for liberty for all Americans, he writes, while liberal dictates lead to the breakdown of civilized society – in short, tyranny.

Looking back to look to the future, Levin writes "conservatism is the antidote to tyranny precisely because its principles are our founding principles."

He presents how conservatives can counter the liberal corrosion that has filtered into every timely issue affecting our daily lives, from the economy to health care, global warming, immigration, and more – and illustrates how change, as seen through the conservative lens, is always prudent, and always an enhancement to individual freedom.

In third place is "The Money Masters", a DVD that "throws back the veil of deceit hiding the origins and operations of the corrupt banking plutocracy that owns and rules America."

President Woodrow Wilson approved the Federal Reserve Act in 1913 but expressed major doubts about it only a few years later.

The program covers the history of monetary reform from Roman times to the present and presents in layman's terms how the system works – or doesn't.

"Outstanding! The best video yet on the history of the Federal Reserve and the mysterious disappearance of America's gold reserves. Fast-paced and riveting," said Robert Caroll of Humane World Community, Inc.

Here are the Shop.WND.com top sellers for March 23-29:

This list does not include WND's two sister publications – Whistleblower magazine and Joseph Farah's G2 Bulletin – always among the best-selling products in Shop.WND.com. If you're not subscribing to these two great companions to WND, you're
missing out on the best monthly magazine and the best weekly, online intelligence newsletter in the world. 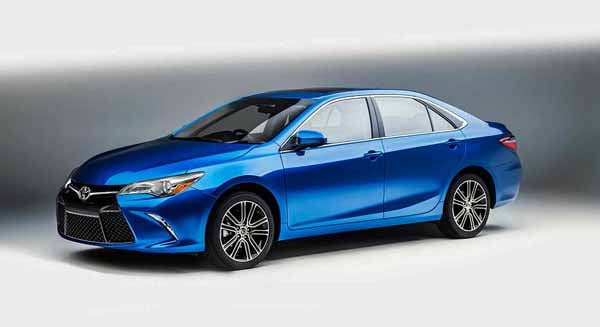