WASHINGTON – WorldNetDaily is changing its name, but Editor and Chief Executive Officer Joseph Farah wants everyone to know they can continue to expect the same fiercely independent commitment to the truth and watchdog journalism.

While the familiar WorldNetDaily logo remains for now in the leading independent online news source's nameplate, it will be gone in favor of the new WND logo you can see at the bottom of every page in a few months when a major redesign of the site is launched.

"We've actually been shifting away from the WorldNetDaily name for many years," explained Farah. "It is used in only a few places at this point, including the top of the page. We just don't want people shocked one day when they visit the site and no longer see the trademarked name we have used for 14 years."

Farah said the change is a marketing decision based on the ease of remembering a three-letter site amid the increasing noise and clutter of an Internet with hundreds of millions of competing sites. WND has been using WND.com as its primary domain for over a decade.

"WND is the corporate identity now," he said. "Few people remember what CNN stands for any more. But there was a day that the company touted its original name – Cable News Network. Times change and so do corporate identities and logos."

The final switch will come later this year when WND unveils its first major redesign since the site was founded in 1997.

"It's about 10 years late," Farah says. "But we're very excited about what's coming. We can't wait to show it off."

WorldNetDaily came online in May 1997 as the first independent online news agency. It remains today the largest, among the top 500 websites in the U.S. and the top 2,500 in the world. It also ranks among the very top news sources on the Internet. 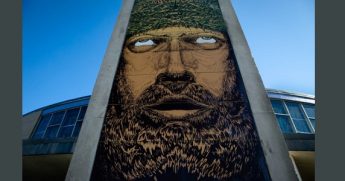 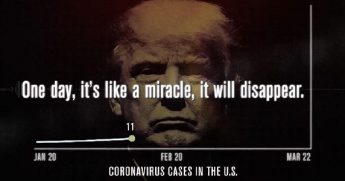