JERUSALEM – Palestinian Authority President Mahmoud Abbas' Fatah organization held a series of local meetings yesterday to discuss the possibility of launching a large-scale uprising, or intifada, targeting Israel, according to Fatah sources present at the meetings.

The Fatah meetings were focused on how to best capitalize on violent Arab riots that gripped Israel this past weekend, including the storming of the Jewish state's borders with Syria, Lebanon and the Gaza Strip.

Also, the meetings discussed how to best use the uprisings in the larger Arab world to launch a campaign that would target Israel.

The Fatah sources said the meetings were held by the local Fatah leadership in the cities of Jerusalem, Ramallah, Hebron and Nablus.

The sources said the meetings did not reach any conclusion, but most Fatah leaders present favored an intifada that would focus on protests and rock-throwing in the guise of a popular uprising.

The Fatah leaders felt such a campaign would aid the Palestinian Authority's bid to unilaterally declare a state at the United Nations Security Council and General Assembly in September.

Dimitri Diliani, a spokesperson for Fatah, refused to confirm or deny the content of the Fatah meetings.

Diliani told WND that calls for a third intifada "come from people frustrated with the very long peace process that has not translated into any results on the ground."

"These ideas will continue to gather support as long as the peace process is dormant," he said.

Diliani told WND that only Fatah's executive committee, and not local leaders, could take the ultimate decision of launching an intifada.

"There are no local Fatah factions who could even manage such a campaign by themselves," he added.

According to the Fatah sources present at the meeting, the local leaders strongly presented the case for a sustained pressure campaign aimed at Israel's Jewish communities in the West Bank, territory the Palestinians claim for themselves.

Among the ideas discussed were staging mock trials of individual leaders of the Jewish communities in the West Bank and eastern Jerusalem.

"All focus must be on attacking the settlement project diplomatically, politically and legally," said one Fatah source. 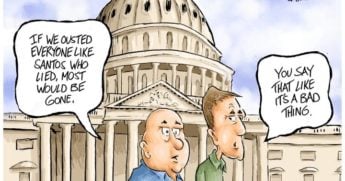 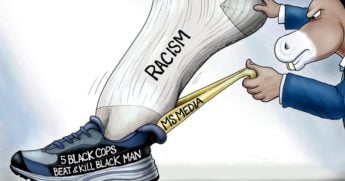