(MSNBC) --At least five students were injured in a shooting Monday morning at Chardon High School in Chardon, Ohio, sheriff spokesman John Hiscox said. The alleged gunman is in custody, according to Hiscox.

Officials said victims were found in three different places inside the school.

The gunman was pushed out of the building by a teacher and was caught later some distance away from the school, officials said.

A spokesperson for the sheriff's office would not confirm whether the shooter is male or a student. Police said the gunman used a handgun. 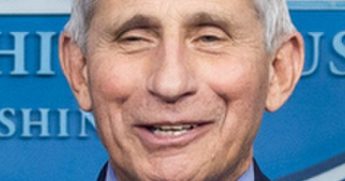 Fauci: Definition of 'fully vaccinated' about to change