(FOX NEWS) The man often known as the Supreme Court's swing justice posed tough questions about the scope of the controversial health care overhaul Tuesday, suggesting he might have doubts about its validity.

Justice Anthony Kennedy did not fully tip his hand as to how he might ultimately vote in the case -- leaving all sides to ruminate for the next few months until an expected summer ruling.

On this most important day of arguments for the landmark case, most of the high court bench was thoroughly engaged for a two-hour debate over the constitutional merits of President Obama's health care law. Based on the tenor of Tuesday's arguments, the justices appeared to be closely divided and this case, as do so many other close ones at the high court, may ultimately come down to Kennedy's vote. 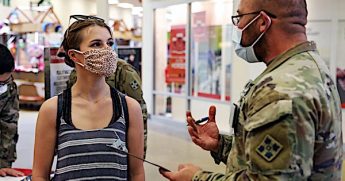 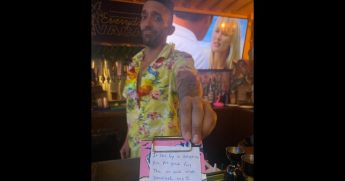