Last week I told you about an admission the New York Times made that was astounding, stupefying, revolting – a confession so breathtaking I thought it signaled the final nail in the coffin of the free press in America.

In "Proof! Establishment media controlled," I brought attention to an underplayed, overlooked story in the "newspaper of record" that revealed all, not some, of the big-time White House reporters were submitting their copy to the administration for approval before it was published.

As an old-time reporter and editor, I could not even fathom such a practice was actually taking place – routinely!

I'm still really upset about it. I wish every talk-radio host in America would read that column or that New York Times story aloud on their programs. I wish everyone within earshot would pass that column around the Internet and help it go viral before the November election. I wish every American would boycott the Big Media to punish them for this abuse of their constitutionally privileged status.

But I am also heartened today by something that took place late last week in a White House press briefing.

The two most-senior White House reporters – Connie Lawn of USA Radio Network and Les Kinsolving of WND – grilled press secretary Jay Carney relentlessly and doggedly on one simple question he either could not or would not answer.

The question was: "What is the capital of Israel?"

That's not very tough, is it?

But most countries in the world refuse to recognize it – the U.S. included.

It was one of the best questions I have ever seen asked at any White House press briefing, because it showed Jay Carney to be one of two things – a totally ignorant young man totally over his head in the job as press secretary or a man who saw how politically loaded this question is in a presidential election year. Possibly both of those are true.

Carney could have answered the question diplomatically and evasively. He could have said, for instance: "Israel has declared its capital to be Jerusalem, but because of the disputes between Israel and its Arab neighbors of the final disposition of the city in peace talks, the U.S., and most other countries in the world, prefer to base their embassies in Tel Aviv."

That would have been a non-newsworthy, if slightly disingenuous response.

But Carney didn't do that. Instead, he refused to answer the question at all – even after relentless prodding by Lawn and Kinsolving, two old-school veteran reporters who can't be bought off by the perks of power and better access to the White House movers and shakers.

If you haven't watched the amazing video of this interchange, I urge you to do so. It lifted my weary spirits. It made me feel like I am not totally alone in this new crazy world in which reporters and politicians are in bed with each other. It also made me proud to be associated with the kind of good, old-fashioned journalism I once took for granted.

I also hope it buoyed the spirits of Israelis who must feel even more isolated in this world gone mad than journalists like me, Kinsolving and Lawn.

You would think a White House press secretary, whose gifts are obfuscation and spin, should have been able to do better than, "I'm not aware of any change in our position on that."

Why couldn't he just take 30 seconds and explain what the official position of Barack Obama's White House is on the question of the whereabouts of Israel's capital?

That was the question.

Lawn and Kinsolving reduced Carney to a bumbling fool, simply by not accepting a non-answer as a response.

Now, if we only had a few more like Lawn and Kinsolving. …

Joseph Farah
Joseph Farah is founder, editor and chief executive officer of WND. He is the author or co-author of 13 books that have sold more than 5 million copies, including his latest, "The Gospel in Every Book of the Old Testament." Before launching WND as the first independent online news outlet in 1997, he served as editor in chief of major market dailies including the legendary Sacramento Union.
@JosephFarah
Why leftists have 'herd immunity' to racism and bigotry
No more free passes for Brett Kavanaugh
Biden is creating 'a totalitarian state before our eyes'
Look who Pelosi grabbed for Capitol security review!
Rush: The most beloved and scorned since Trump
See more... 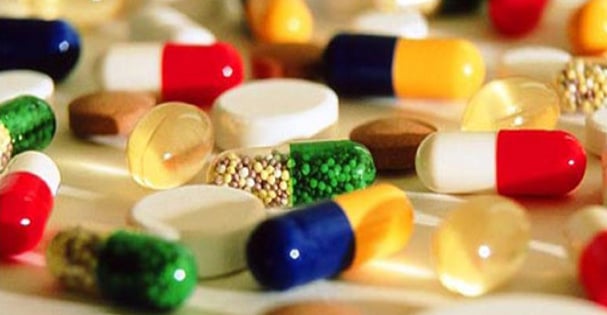 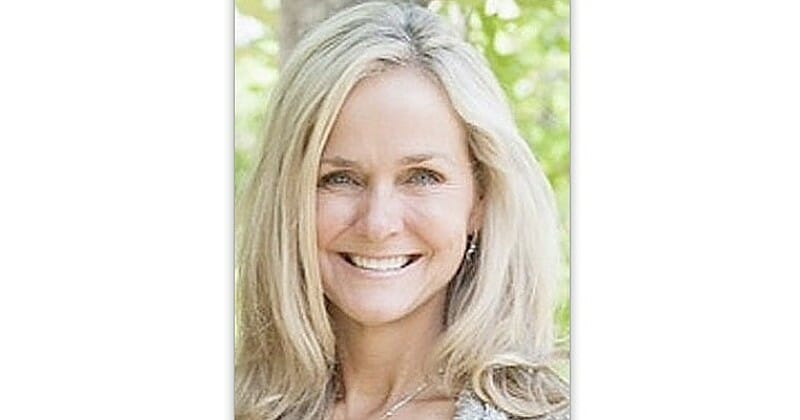