Thanks for the clear articulation of the geopolitical issues surrounding the upcoming November election.

I'd like to think that Americans will vote with their wallets in November, regardless of whether Obama is in office when an Israeli strike on Iran occurs or not. It seems that if the polls changed and if Romney had a larger margin, the Israelis would consider waiting to attack Iran with full U.S. support after the election. I'd like to know what size margin Romney would need to maintain for the Israelis to postpone an attack prior to the election. 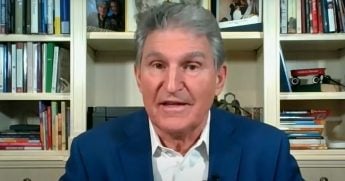