(ABC News) With polls showing Mitt Romney locked in tight races with President Obama in Colorado and Nevada, the Republican National Committee — in conjunction with the Romney campaign — is beefing up its operation in the two western battlegrounds.

GOP officials tell ABC News that the RNC is "adding additional staff" in both states — some of whom are being re-assigned from their posts in New Mexico (though the officials noted they "are maintaining offices and staff" there.)

Colorado, with its nine electoral votes, and Nevada, with six, are shaping up to be two of the mostly closely contested states on the 2012 map. The latest polls give Obama only a slight edge in both places. 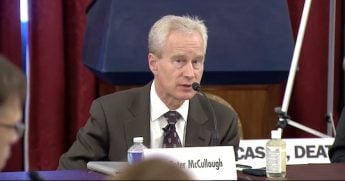