At the time, Israeli security sources said there was no information to support the Arab claim.

Prime Minister Benjamin Netanyahu has been leading efforts to block the S300 sale, flying to Russia last week to meet with President Vladimir Putin on the matter as well as other security concerns.

Now the Israel media is quoting the London-based Arab paper Al-Quds Al-Arabi, which claimed the S300 missiles are currently in Syria under Russian supervision. The report claimed the missiles are not yet operational.

Read all about what Russia is telling Jerusalem regarding more airstrikes.

The sources said a Russian delivery of 9K720 Iskander missiles reached Syria last week. The system is an older version of the S300.

Asked about the latest report, Israeli security officials did not immediately comment on the matter.

The Wall Street Journal first reported that Syria has been making payments on a 2010 agreement with Russia to purchase four batteries for $900 million, with delivery expected within three months.

The Journal reported the S300 package included six launchers and 144 operational missiles, each with a range of up to 200 miles. 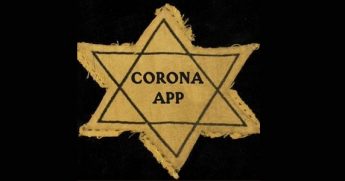 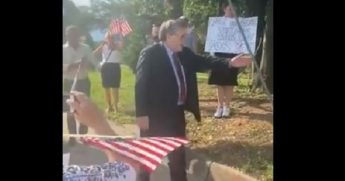