(Fox News) It's a battle of Christians versus Christians in Brandon, Miss. where city officials oppose efforts by a prominent church to erect a giant cross because it violates a zoning ordinance. But the pastor of the church said elected officials are also afraid the cross might offend Muslims.

The First Baptist Church of Brandon petitioned the city to install a 110-foot tall cross on its property alongside Interstate 20. The project is sponsored by "Crosses Across America," a non-profit group that builds giant crosses along the nation's highways.

"They were led by the Holy Spirit to seek a location in Mississippi," Pastor Scott Thomas told Fox News. "92,000 cars a day travel along the Interstate 20 corridor. Those are people who need hope, who need inspiration." 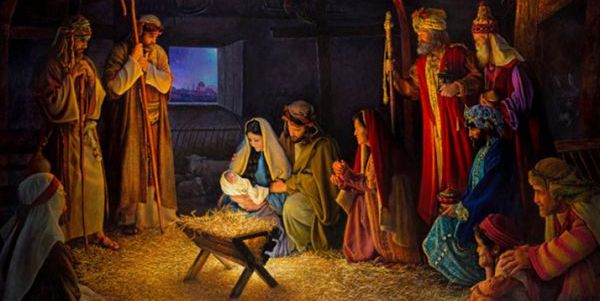