WASHINGTON – Time is running out. He is vastly underfunded. The GOP establishment has targeted him.

But Rep. Steve Stockman, R-Texas, has a strategy to knock off the second-most powerful Republican on Capitol Hill, Sen. John Cornyn, R-Texas.

It's the same strategy that propelled big underdog Sen. Ted Cruz, R-Texas, to victory in 2012: Keep the entrenched incumbent below 50 percent in the primary election; then knock him off in a runoff.

One of the most reliably conservative voices in the House of Representatives, Stockman has made a big name for himself in a short time during his second stint in Congress (he previously served from 1995 to 1997), partly with such stinging tweets as, “Liberals love diversity. That's why they punish anyone who doesn't think, act, eat, drink, drive and speak exactly like them.”

Scathing remarks like that are why Stockman has become the darling of so many conservatives and the bogeyman to such liberal outfits as MSNBC.

The congressman has made numerous fans and foes with such headline-grabbing maneuvers as bringing WND columnist Ted Nugent as his guest to last year's State of the Union address, and calling for the House to begin impeachment proceedings against President Obama after walking out during this year's address.

Now he is taking the biggest gamble of his political career, risking his safe seat as a member of the House in a long-shot bid to oust Cornyn.

But, the clock is running and money is scarce. The Texas GOP primary is on March 4. Cornyn has almost $7 million in campaign funds in the bank compared to Stockman's $47,000.

The congressman hopes to do what Ted Cruz did in 2012 when he was a mostly unknown and under-funded outsider taking on the GOP establishment candidate who had a double-digit lead in the polls.

Getting his opponent to under 50 percent and forcing a runoff election  gave Cruz the time he needed to turn out the conservative grassroots, raise funds and attract endorsements from such GOP kingmakers as Sarah Palin and Jim DeMint. He went on to beat Lt. Gov. David Dewhurst by 14 points in the runoff then beat the Democrat by 15 points in November.

The Stockman strategy is to make history repeat, and, sure enough, Cornyn seems to be having trouble breaking the 50 percent barrier.

The only public poll to date was released on Dec. 13, just four days after Stockman announced he was running, and it showed Cornyn right at 50 percent.

Even though Stockman began at 6 percent, the poll found a whopping 39 percent undecided, showing surprisingly weak support for the incumbent and handing the challenger a lot of voters whose minds could be changed.

Two months after that initial poll, a buoyant Stockman told WND, “Cornyn is on the ropes. His campaign is in full panic mode. He can’t even top 50 percent after 22 years and tens of millions spent.” 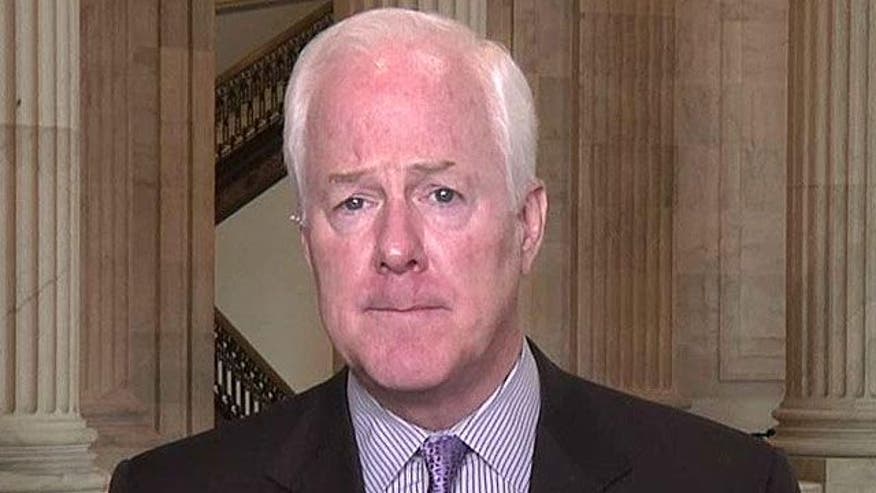 The congressman found it interesting that Cornyn is not releasing the result of his own polls, saying, “If they were good, trust me, they'd be released.”

Another indication the poll numbers are not good for the incumbent: The congressman says the senator's people are stepping up the attacks, and the Cornyn campaign itself is now doing anti-Stockman attack ads, “So they must be scared of something.”

Stockman said his opponent is being so aggressive because the numbers for Cornyn are not as strong as he would hope, and there are still a lot of undecided voters. "As a 12-year incumbent you'd think he'd have a stronger base."

How does he do it?

The man who likes to say, "I was tea party before there was a tea party," says the trick is getting his conservative message to the voters.

He claimed that despite facing 12 candidates, including a multimillionaire, and running in a gerrymandered district that had been carved-out for the third-highest ranking Texas official, who the papers declared had the race all but sewn-up, "We were victorious because we ran on a conservative platform that spoke to the grassroots."

Why is this such an important election?

Illustrating his point, Stockman said "A vote for Cornyn is a vote for Obamacare."

That's why, he said, it is so important to beat the man who now serves as minority whip in the Senate.

His voice rising to demonstrate his conviction, Stockman declared, "I gave up my safe U.S. House seat to run against John Cornyn for U.S. Senate because I don’t want to see the Obamacare repeal movement defeated. I am willing to risk everything to see Obamacare repealed."

"It's better to have someone who's knows what he stands for as opposed to a Republican who acts more like a Democrat," Stockman now adds.

And, he added, they didn't like that he killed the amnesty bill (Sen. Majority Leader) Harry Reid (D-Nev.) had sent to the House.

"We did what's called a 'blue-slip.' We declared it a tax, which it is because the Supreme Court ruled the fees in the health care bill are taxes. The Senate cannot create or generate any revenue. The Constitution gives that power strictly to the House. The House creates what's called a blue slip, in that event, and I did that to both the immigration and the gun bills."

Stockman seemed unperturbed, even though his campaign isn't just uphill, it has turned downright nasty as he comes under a withering attack from establishment Republicans. 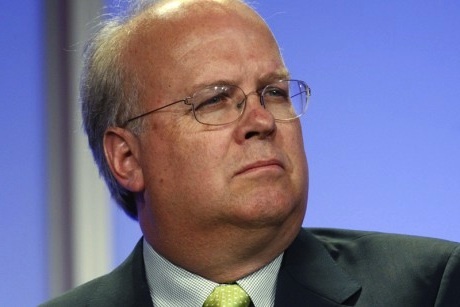 Stockman believes the lawsuit has "put a stop to some of the (negative) attitude and false claims made by the local press."

He said he is hoping to see documents the PAC claims to have, because "Cornyn's people are saying they're sticking by their story. But, we'd like to see what kind of proof they have because some of these false claims are just outrageous."

Stockman said the PAC has not stopped running ads with false claims and "It's ironic because John Cornyn himself has used federal funds in his campaign, which is a huge no-no."

Stockman said Cornyn has had 121 Federal Election Commission, or FEC, corrections and he has also had to back and report outside income.

"It's kind of ironic that he's attacking me on ethics when he's got major problems."

WND broke the news Tuesday that Stockman plans to file an ethics complaint in the Senate against Cornyn, citing 24 alleged campaign violations.

A Stockman spokesman told WND a formal Request For Investigation was filed with the Senate Ethics Committee Monday. He said Cornyn used his Senate office to promote his re-election campaign.

Stockman closed by mentioning that any Texan, or any American, who wants to help his campaign can inform themselves on the issues, look at his website to see positions, contribute and even help campaign.

"We've been against the odds before and have prevailed in most cases. Not always, but we're pretty good campaigners."