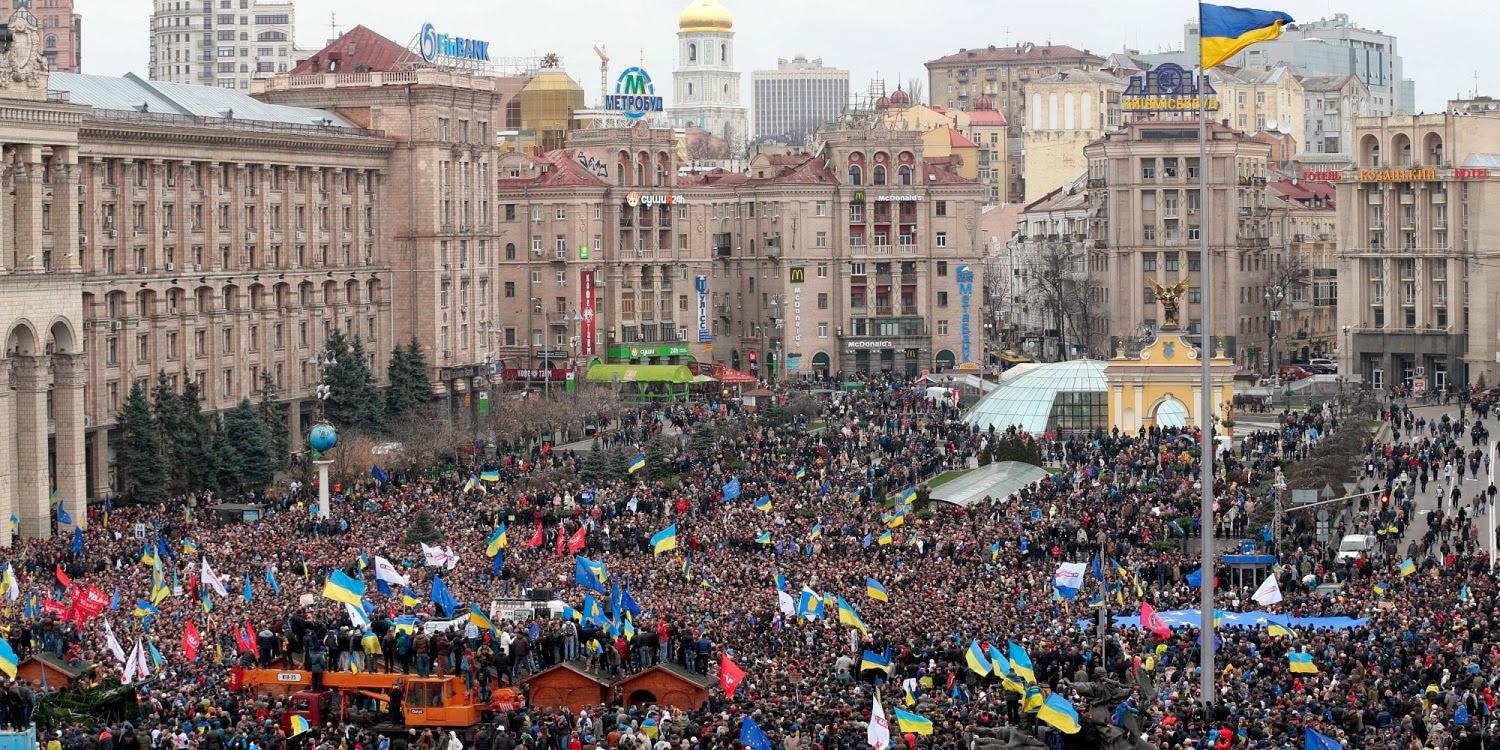 WASHINGTON – Now that the democratically elected but Moscow-backed, president of Ukraine has been ousted and the parliament speaker made interim president, the Kremlin is not happy, and the West is concerned about what Russian President Vladimir Putin will do to prevent the country from moving into the European Union orbit.

Even lawmakers from former Ukranian President Viktor Yanukovich's own party voted for Yanukvich's removal over the weekend and blamed him for the crisis, as did business leaders who had close ties with him.

Russian officials voiced concern over the legitimacy of those who replaced Yanukovich, even as European Union foreign policy chief Catherine Ashton was expected to arrive in Ukraine to discuss emergency economic measures with the new government.

Russian Prime Minister Dmitry Medvedev said that there is a "real threat to our interests and to the lives of our citizens."

Now, Moscow is blaming the West, and especially the U.S, for instigating the revolt in the Ukraine.

The U.S., however, has warned Moscow against taking any military action.

Presidential National Security Adviser Susan Rice said that events in the Ukraine "reflect the will of the Ukrainian people and the interests of the United States and Europe."

She added that Russia would be making a "grave mistake" if Moscow deployed troops to halt actions by the demonstrators or attempted to place forces in eastern Ukraine, which is pro-Russian.

Her comments represent the drawing of yet another "red line" by the Obama administration, this time aimed at Putin. The last "red line" from Obama was toward Syria over alleged use of chemical weapons.

However, the administration decided to negotiate a settlement with Moscow that was supposed to result in the destruction of Syria's chemical weapons, a process which still is under way.

Ukraine's parliament also voted to reinstate the 2004 constitution, which had imposed limits on presidential power. It appointed Arsen Avakov as interior minister and Olexsandr Turchynov as speaker of the parliament, now serving as acting president.

Turchynov has vowed to move the Ukraine closer to Europe, a development that will be unsettling to Putin.

The crisis in Ukraine erupted after Putin persuaded Yanukovich to accept long-term economic deals for his debt-ridden nation and reject EU offers that didn’t match up to Putin's offer of $15 billion and major price concessions on natural gas exports.

The Ukrainian Parliament then voted to oust Yanukovich of the Party of Regions, who dubbed the action a "coup," comparing events to Nazi Germany.

Avakov and Turchynov are with the Fatherland Party, which is led by former Premier Yulia Timoshenko, who was jailed as a political opponent of Yanukovich but may now intend to run for president of Ukraine. 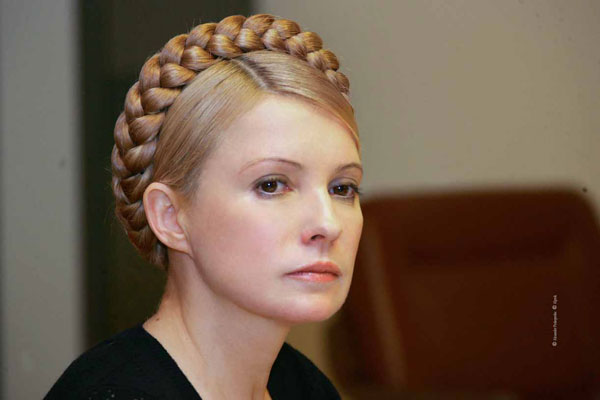 While prime minister, Timoshenko negotiated a natural gas deal with Russia that gave Yanukovich a basis to accuse her of corruption and have her removed. She was  Yanukovich's main political opponent.

Timoshenko is an ally of acting president Turchynov, however, she reportedly gained the respect of Putin when she negotiated the natural gas deal.

Analysts say that Timoshenko was taking advantage of the wave of the popular support as a result of her release from prison, which was a demand of the demonstrators. It may be what Putin needs to avoid the potential scenario of introducing Russian troops into the Ukraine to prevent it from joining the EU.

Putin envisions Ukraine becoming part of his customs-free Eurasian Union. The issue with Ukraine is whether it will join the EU or Putin's Eurasian Union. The country is roughly divided on the issue between eastern and western Ukraine. The eastern portion wants to remain with Russia while the western side wants to move closer to the West.

Because demonstrators who want to see Ukraine lean westward have become emboldened with their immediate success of ousting Yanukovich, it could make it more difficult for them to come to terms with any settlement agreement to reunify the country.

Moscow has a large naval military facility in Sevastopol in Crimea and recently received a 25-year lease extension to 2042, with another five-year renewal option until 2047. In exchange, Ukraine received a multi-year discounted contract for much-needed natural gas.

Putin has let it be known that he will not agree with Ukraine siding with Europe.