(Digital Journal) A police officer in California's third-largest city has been accused of raping a vulnerable woman in a hotel room while on duty last September.

The San Jose Mercury News reports Geoffrey Graves, a six-year veteran of the San Jose Police Department, turned himself in to authorities before posting $100,000 bail and being released on Monday.

Graves was booked into the Santa Clara County Jail on suspicion of one count of forcible rape. According to San Jose police and district attorney, Graves responded to a family disturbance at the alleged victim's home. When the woman told Graves she did not want to stay home with her husband, the officer drove her to a hotel. He allegedly waited until a second officer departed before going back to the woman's hotel room and raping her, removing most of his uniform but keeping his bulletproof vest on. 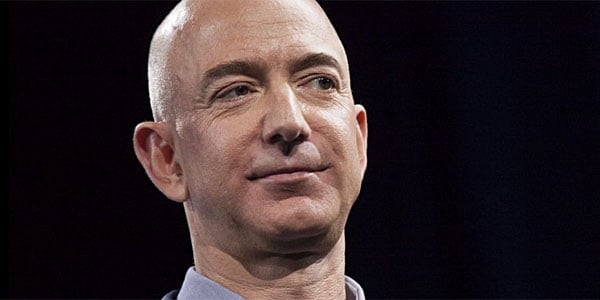