WASHINGTON — It's not everyday Sarah Palin calls to chat.

So, the woman on the other end of the line cautiously asked, "I'm going to go out on a limb. Can we get your endorsement for our book?"

"Oh, yeah, absolutely. I would love to. Whatever I can do. And I'll post it, I'll tweet it. I'll do whatever you need me to do. You guys are awesome!" raved Palin.

The book Palin is so eager to endorse is WND Books' upcoming blockbuster, "What Women REALLY Want."

It is written by WND's Dr. Gina Loudon and her colleagues at Politichicks, Ann-Marie Murrell and Morgan Brittany.

The theme of the book, empowering strong and independent women, resonated immediately with Palin.

And the authors hope women all across America will feel the same way.

Loudon and Murrell were discussing "What Women REALLY Want" on "The Dennis Prager Show" when "Mama Grizzly" decided she had to throw her support behind the authors.

"I just wanted to call in and thank the gals for working so extremely hard to combat this B.S. 'war on women' stuff," said the former vice-presidential candidate and Alaska governor.

Palin said she wanted to explain to America that the GOP is the true party of women liberators, because it is fighting against government control over everyone.

Guest host Mark Isler observed how conservatives see people as individuals, yet, are accused of just the opposite. "A war on women? We don't even see people that way."

"Exactly," said Palin. "Who is it that is stereotyping women?"

Is it those, she wondered, who believe that every woman is a powerful, capable, strong individual who should be judged on their individual merits? 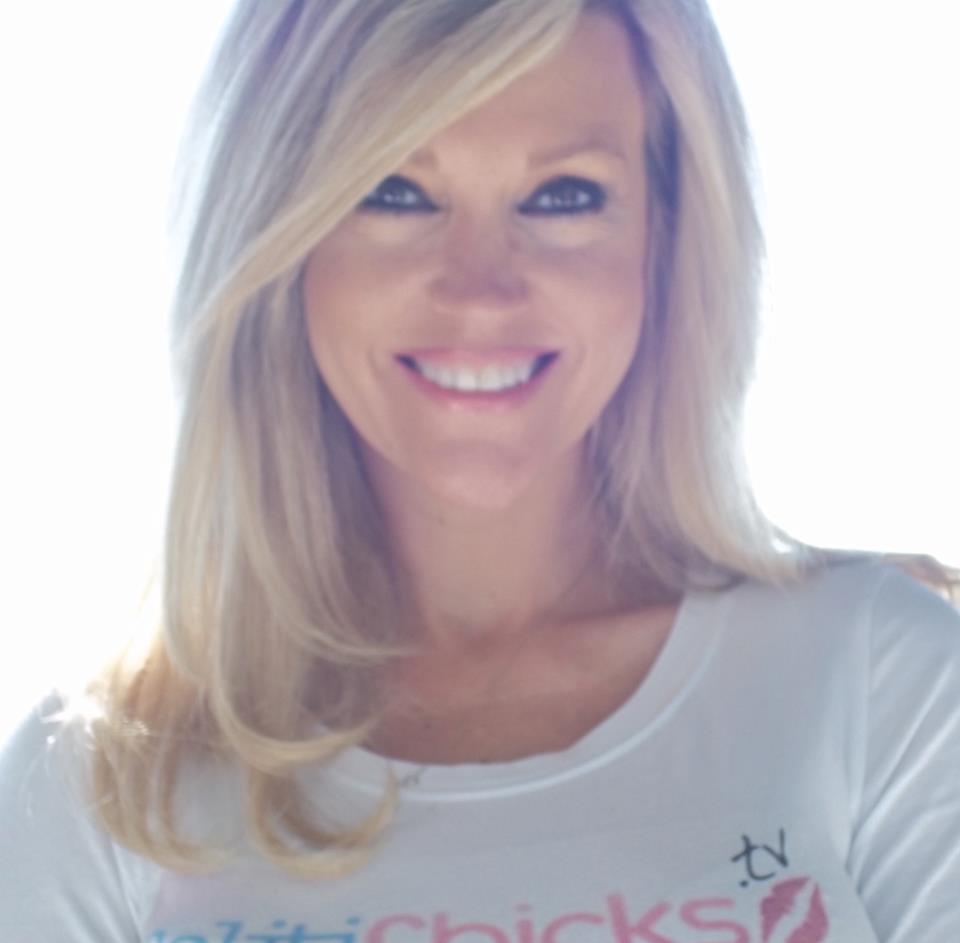 Or, she asked, "Is it these who would lump women together and try to create this victimization envelopment of these women?"

Palin was on a roll.

"Women are stronger and more capable and deserve better than that. So, it just amazes me that there are some quasi-intelligent women who buy into this crap," she said. "It blows my mind."

She called Loudon and Murrell the spokespersons for a cause.

"Open America's eyes to this bogus argument that conservatives would be the ones who diminish or demean women. It is so opposite of all that. And these gals are a perfect example of that," gushed Palin.

She thanked Isler and Prager for having them on the show, adding, "I get goose bumps listening to you on the radio, girls. Keep up the great work!"

Before Palin called in, Murrell described how the "phony war on women" was launched by the left because they are "terrified of conservative women."

Loudon also pointed out how there is another challenge for conservatives within the GOP.

She described the "party elite effort to chisel the issues down" so that "whatever nominee they want to shove down our throat next" appears palatable.

She said "that's exactly what's happening at CPAC," the annual gathering of conservatives held last week near Washington, D.C., where, she observed, organizers allowed no mention of the threat of Islam or amnesty for illegal immigrants (except by the renegade Ann Coulter during a panel discussion). 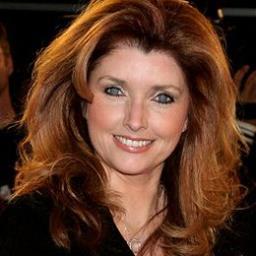 Loudon remarked how CPAC has become "strongly influenced by the elite in Washington, D.C., and it has gone out of the hands of the grassroots conservatives and into the hands of the power elite in the GOP, Boehner and the rest of them."

Going a step further, Loudon described how "they know how to use power and money and we shouldn't be surprised that CPAC is not an exception to that, when they've invaded basically every other grassroots organization in the country."

But CPAC wasn't entirely under the sway of the GOP establishment. They made sure to make Palin, author of "Going Rogue," the featured, and closing, speaker.

And she did not disappoint.

As WND reported last weekend, Palin brought down the house with a speech that radiated with hope and an optimism that the dawn of a new era of conservatism is here.

She ended on a soaring high note, bringing the crowd to its feet for the umpteenth time, while declaring, "I have never been more optimistic about the future. The best is yet to come."

Palin reiterated some of those themes in her discussion with Loudon and Murrell.

"I believe we are winning. I believe, especially this year, peoples' eyes are opening.

"It is a great awakening in America where people are realizing, 'Oh, we've been fed a bunch of hooey, and we're not going to take it anymore.'"

"That indicates they've got a problem. We're gonna win!" Palin exclaimed with delight.

The woman many regard as the modern leader of the conservative movement touched upon another theme she had mentioned in her speech, that the GOP is the real pro-women party.

"We care so much about every woman, and every ounce of positive potential in every woman, so much so, that we want to protect even our littlest sisters. They're the ones in the womb," she said

The Alaskan noted the GOP is the party with the pro-life plank in the platform, "And you gals are the ones out there preaching it, and I love you. And I thank you."

Loudon gasped, then exclaimed, "Sarah, thank you so much, governor. We absolutely love you, too. You'll remember our sons with Down Syndrome played together many times while we were speaking and you've always been super-gracious."

After Palin said, "Oh, thank you so much," Murrell admitted," And I am totally crying right now, governor," and they all had a good laugh.

Right before Palin called in to the show, Loudon was talking about her exclusive interview with Sen. Rand Paul, R-Ky., for WND.

She relayed how she was particularly excited about that because when she did an evening drive-time radio show in Alabama, "my listening audience was crazy about this man."

She described how she was chomping at the bit for that exclusive interview, "and finally got it thanks to (WND founder and CEO) Joseph Farah setting it up for me at WND."

Loudon said people should watch the interview to see how he responded, but, "It was a very illuminating answer, I thought. And I find him a really interesting candidate, and I find him much more palatable than an establishment-elite candidate that is going to march to the beat of the elite drummer."

She said she is looking for a candidate who won't "take their marching orders from the elite. That matters a lot to me in this election."

The GOP nominee could well be Paul.

Or, the party might yet counter the Democrats' charge of a conservative "war on women" by running a woman of its own.

When Isler asked Palin if she would run, she joked she'd been running around all day.

But, close observers noted, she didn't say no.