(DAILYMAIL) — A Texas teenager who claims he had sex with his high school counselor has defended her and says the pair did nothing wrong.

Ellen Wermeling, 32, has been fired from her job by the Aldine Independent School District and appeared in court in Houston on Friday charged with having an improper relationship with a student.

In an off camera interview, the alleged victim told KHOU-TV: 'In the heat of the moment, nothing really was wrong. At the end of the day, I’m 18 and I'm an adult and I make my own decisions.'

The teen reportedly confessed to a football coach that he was having sex with the counselor. 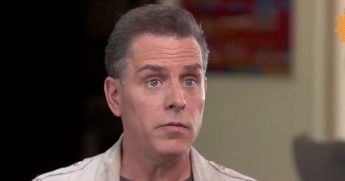