(GLOBALPOST) — Boeing announced Monday it would sell 60 of its 737 jets to Air China for more than $6 billion in its latest big deal with an air carrier from an emerging economy.

The deal will include "next generation" 737 and 737 MAX airplanes, which are known for their fuel efficiency, Boeing said. Deliveries are expected between 2016 and 2020, Air China said.

"Our long-standing and productive partnership with Air China dates back to the airline's beginning and we are proud the 737 has been part of their success," said Ihssane Mounir, Boeing's vice president of sales and marketing for Northeast Asia.

"We are excited to see that the 737 family will play a significant role in Air China's continued success." 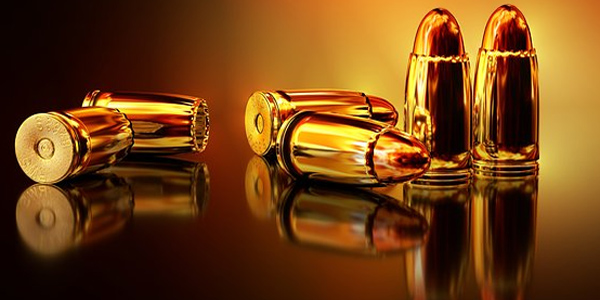