Last year, for the first time ever, Protestants lost their majority status in an annual survey conducted by the Public Religion Research Institute. Only 47 percent of America identifies as Protestant, with rates as high as 81 percent in Mississippi and as low as 10 percent in Utah.

While that shift toward being in the minority isn't a surprise—other surveys have spotted it as far back as 2012—it does confirm the broad and ongoing cultural shifts underway in America.

"We have known for some time that America is in the midst of a religious, ethnic and cultural sea change, but until now we have not had a tool to capture these shifts adequately," Robert P. Jones, CEO of the nonpartisan PRRI, said in a statement introducing the organization's new American Values Atlas tool. 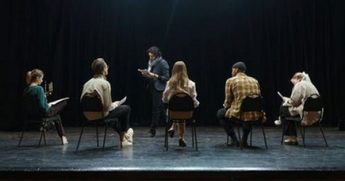