(LONDON DAILY MAIL) A veteran pilot, who flew President Obama's campaign plane, has revealed that he has seen a UFO flying through the sky.

Andrew Danziger claimed that virtually all airmen believe in unidentified flying objects and that he had his own close encounter in the cockpit between Kansas and Iowa in April 1989.

The aircraft captain said the UFO initially appeared as a white disc before changing into a 'giant red ball.' 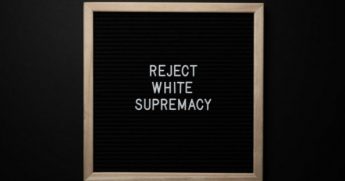