"Today's action supports the goals of the President's Climate Action Plan to reduce emissions from large sources of carbon pollution," the EPA said in a press release.

The announcement is the first step in regulating the emissions from commercial airlines that most scientists say are to blame for manmade climate change. The regulations fall in step with the agency's efforts to regulate the emissions from cars, trucks and power plants. The EPA says it is excluding military and smaller aircraft from the regulations. 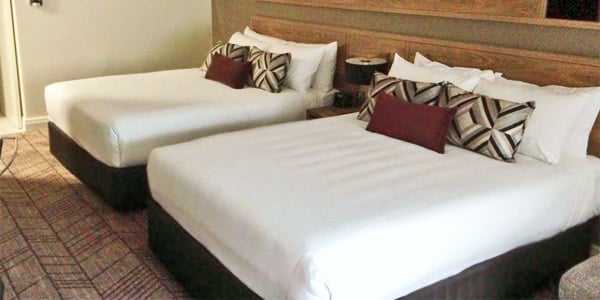