Gov. Scott Walker on Tuesday authorized members of the Wisconsin National Guard to carry weapons on duty, making his state at least the seventh to take that step after the attack on two military facilities in Tennessee last week.

"Allowing our National Guard members to carry weapons while on duty gives them the tools they need to serve and protect our citizens as well as themselves," Walker, a Republican and presidential candidate, said in a statement.

The governors of Arkansas, Indiana, Florida, Louisiana, Oklahoma and Texas, all Republicans, have already announced plans to arm Guardsmen.

The National Guard falls under the command of state governors, but the Pentagon controls who is allowed to carry firearms on U.S. military installations, like the recruitment center and Marine-Navy facility where Muhammad Abdulazeez opened fire Thursday. A memorial grows outside the Armed Forces Recruiting Center in Chattanooga, Tennessee.

The Army's chief of staff, Gen. Ray Odierno, reportedly announced the Pentagon would not be changing the firearms-carry policy in the wake of the Chattanooga shooting that killed four Marines and one sailor, citing concerns about accidental shootings and saying those who have concerns about another similar storming of a military recruiting center should simply shut the curtains.

Gretchen Carlson of Fox News reported the development, courtesy of the Gateway Pundit: "We have just confirmed here at FOX from the Pentagon, that the head of the U.S. Northern Command has now issued a directive to authorize recruiters not to be able to carry weapons at the centers but he wants them to implement new security measures like 'closing the blinds at the office.'"

Marine recruiters have also been told to abstain from wearing their uniforms to work, as a safety precaution against further assaults, the Gateway Pundit reported. Defense Secretary Ash Carter approved an increase in security measures at recruiting stations around the United States and asked for Pentagon suggestions. And one of those suggestions: Stop wearing uniforms to work. Pentagon spokesman Peter Cook said, the Military Times reported.

The order is not sitting well with some.

In New Hampshire, civilians have actually taken up arms to stand guard at recruiting stations for the military, WMUR-TV reported. 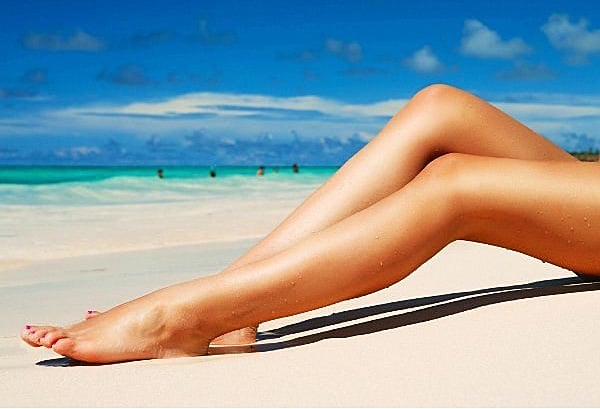