(Daily Caller) The EPA may have been trying to hide the identity of the contracting company responsible for causing a major wastewater spill in southern Colorado, but the Wall Street Journal has revealed the company's identity.

Environmental Restoration (ER) LLC, a Missouri-based firm, was the "contractor whose work caused a mine spill in Colorado that released an estimated 3 million gallons of toxic sludge into a major river system," the WSJ was told by a source familiar with the matter. The paper also found government documents to corroborate what their source told them.

So far, the EPA has refused to publicly name the contracting company used to plug abandoned mines in southern Colorado, despite numerous attempts by The Daily Caller News Foundation and other media outlets to obtain the information. It's unclear why the agency chose not to reveal the contractor's name. 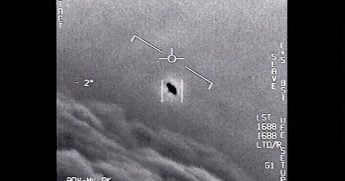