Austrians are arming themselves at record rates in an effort to defend their households against feared attacks from Muslim invaders.

Tens of thousands of Muslim "refugees" have poured into Austria from Hungary and Slovenia in recent months on their way to Germany and Sweden, two wealthy European countries that have laid out the welcome mat for migrants. More than a million will end up in Germany alone by the end of this year, according to estimates from the German government.

Obtaining a working firearm and ammunition in Germany, Britain, Denmark and the Netherlands is practically impossible for the average citizen. Germany, for instance, requires a psychological evaluation, the purchase of liability insurance and verifiable compliance with strict firearms storage and safety rules. And self-defense is not even a valid reason to purchase a gun in these countries.

The laws in Austria, while still strict, are a bit less overbearing.

A Czech TV report confirms that long guns – shotguns and rifles – have been flying off the shelves in Austria, and Austrians who haven't already purchased a gun may not have a chance to get one for some time. They're all sold out.

And those arming themselves are primarily women.

"If anyone wants to buy a long gun in Austria right now, too bad for them," the Czech newscaster says. "All of them are currently sold out."

He cites the Austrian news outlet Trioler Tageszeitung as the source of his report.

It's not just happening in Europe. Get your autographed copy of "Stop the Islamization of America" by Pamela Geller!

He claims the stock has been sold out for the last three weeks and that demand is being fueled by fears generated by social changes.

"People want to protect themselves," Mayer said. "Nonetheless, the most common purchasers of arms are primarily Austrian women."

They are also buying pepper sprays, which Mayer said are in big demand among those who can't get a gun.

Alan Gottlieb, executive vice president of the Second Amendment Foundation, said he recently returned from a gun rights event in Europe, where he sensed a change in attitude toward firearms.

"I just returned from a gun rights meeting in Belgium, and I can attest that all over Europe people now want the means to defend themselves," Gottlieb told WND. "Self-defense is no longer a dirty word. In countries like Austria, where it is still legal to own a firearm, gun sales are at record levels. I can tell you first-hand that people in Europe now wish they had a Second Amendment."

More potential new customers are entering the market than ever before, according to the Czech report.

Watch clip of Czech TV report on Austrians rushing to arm themselves:

Until the refugees started flooding Europe, it was mostly hunters and sport shooters who purchased firearms. Now, people are seeking weapons for self-defense because they are worried about their personal safety. Most have never used a gun before.

So-called "projectile weapons" are available in Austria under two classifications, C and D, which are rifles and shotguns. Every adult Austrian is legally able to apply for a weapons permit but must disclose to the government their reason for wanting to own a gun.

The Czech station cited an interview with a sociologist and an Austrian journalist, both of whom said the weapons purchases were based on unfounded fears about foreign migrants.

'Something is very wrong here'

The Viennese sociologist, identified only as Mr. Gertler, said no such fears about migrants should ever be published by any Austrian news outlet.

A journalist named Wittinger said "something is very wrong here" if Austrians are buying guns to protect themselves against migrants.

"Shotguns will not, after all, solve any immediate problems, quite the contrary," he said.

The Czech TV station then reported that Islamists are promising: "We will cut the heads off unbelieving dogs even in Europe."

"Look forward to it, it's coming soon!" the Czech newscaster said.

ISIS-trained jihadists are now returning as European citizens or they are trying to infiltrate as migrants. In one propaganda video an ISIS operative informs his comrades back home in Germany to slit the throats of unbelievers in Germany, Czech TV reports.

"Overall, the ministry of interior stated that Germany is in the cross-hairs of Islamic terrorists but that he does not have any indications of specific threats," he said.

Bracing for another Islamic invasion

"Polish King John Sobieski defeated the Muslim invaders at the gates of Vienna in 1683. Another Muslim invasion is underway and Austrians are alarmed, hence their run on gun stores," Pratt told WND. "Women are right to be concerned in view of the Muslim view of women that they are good for raping and little else."

The Czech TV report cited the Arab Spring as the root cause for the flood of Muslim migrants into Europe.

"More and more, the whole thing is turning into the situation that we will experience the much-touted Arab spring from very close up – right here at home," the reporter said. "What's more, many European are alienating large part of their own populace with unfortunate social and multicultural politics, merciless removal of children, unfair seizures and trading on traditional European values and with policies which are usually less friendly toward conservative and traditional native inhabitants and leans toward that portion of inhabitants who have little trouble with globalization and nonchalant liberalization, removal of traditions and Islamization. Yet we will not be able to rely on it, that portion of (population) once the Arab Spring comes here. And that will probably be, as they say, closing the barn after the cows are gone."

Vote by mail? The real problem is 'ballot harvesting' 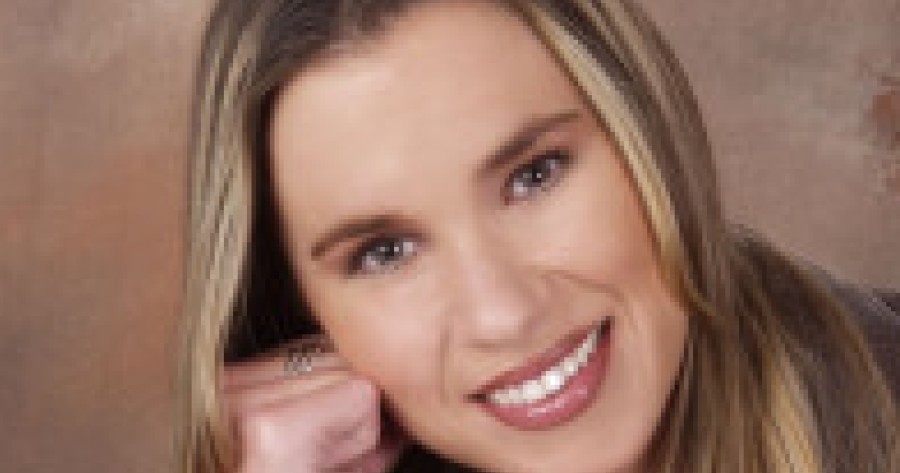 Should bailouts go to government contractors?