Why did Mitt Romney lose?

Why is the Republican establishment having so many problems?

The former Republican presidential candidate confided to David Axelrod that it's all the fault of the emergence of the independent media, the demise of the establishment press and the rise of "insurgent" Republicans who prevent Republicans from compromising more with Democrats.

Romney pointed to Rep. Paul Ryan's bid to become House speaker as an example, explaining "extremes within our respective parties are having a louder and louder voice and demanding more attention" and "immediate action" as opposed to more "collaborative action."

This phenomenon is made possible, Romney said, by a "change in the world of media."

"There was a time when we all got the news with the same facts, if you will," he said. "We had three networks we watched for the evening news. Most of us got newspapers. Everybody in the middle class got a newspaper, so we got the same facts whether we agreed or not with them."

Romney bemoaned the fact that more people "get their news on the Web" and "they tend to read those things which they agree with." He said people are "not seeing the other side" and "not even getting the same facts" while "we have commentators" on left-leaning and right-leaning cable news channels "who are hyperbolic in expressing their views on issues."

"There are some in our party who think the best approach is throwing bombs," he said. "The problem with bomb throwing so far is that most of the bombs have landed on our own team. That doesn't help."

It's hardly surprising that Romney believes these things.

However, it's worth noting to whom he made these admissions.

Who is David Axelrod?

He was Barack Obama's chief political strategist in 2008 and 2012. After Obama won in 2008, Axelrod was appointed as senior adviser to the president. He left that post in 2011 to become senior strategist for Obama's re-election campaign in 2012. Today he is a senior political commentator for CNN.

The revelation by Romney confirms publicly that the Republican establishment he represents has more in common with the Democratic Party establishment and the corporate, statist media.

It's no surprise to me.

Did you know that during the 2012 election, the Romney campaign prohibited any advertising dollars to be spent on WND? On the other hand, as many of you noted with chagrin, the Obama campaign flooded WND with advertising messages.

What does that show?

Romney didn't covet WND visitors as voters. Perhaps he felt it was a lost cause. Obama wanted them.

Now, let me ask you a rhetorical question: Do you think there were more potential Romney voters on WND or potential Obama voters?

It also shows that the Republican establishment is actually more hostile to independent, Constitution-minded voters than is the Democratic establishment.

It may suggest that the Republican establishment cares less about winning than in perpetuating business as usual in Washington – borrowing and spending, bigger and more powerful centralized government, open borders, etc.

The cat's out of the bag. Mitt Romney's moment of candor with the chief architect of Obama's victory over himself confirms, beyond any reasonable doubt, that the Republican establishment hates conservatives, independents and voters who want to see a return to limited government, responsibility in Washington, the rule of law and the accountability to the will of the people.

I'm glad he admitted it.

He was never there to win.

He was there to ensure voters had no real choice. 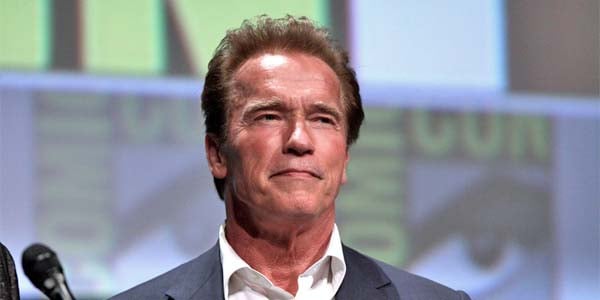