Some of its contents were more secret than Top Secret, according to a letter from the inspector general of the intelligence community.

That’s not good — whether or not that information came with a super-top-secret red stamp, and whether or not Clinton was the sender or recipient of those messages.

In the era of WikiLeaks and Edward Snowden, at a time when the Chinese have stolen 18 million security-clearance records that are in effect a master key for bulk blackmail, when the Pentagon is considering retroactively demoting criminally convicted David Petraeus for pillow talk with his mistress, the secretary of state used her own private email system to do government business — one that conveniently kept it out of public view. 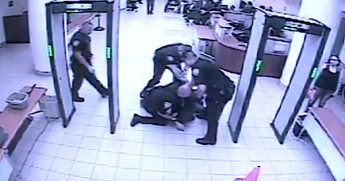