WASHINGTON – Relations between Turkey and Iran appear to be warming despite major differences over Syria, leading to the prospect of Ankara edging out Sunni Saudi Arabia as the leader of the Arab world, according to a new report in Joseph Farah's G2 Bulletin.

The Saudis, however, are familiar with life under the dominance of the Turkish Ottoman Empire and don't want to see history repeated, one Middle East source told G2 Bulletin on condition of anonymity.

Turkey, under Islamist President Recep Tayyip Erdogan, seeks to resurrect a neo-Ottoman caliphate and spread its influence into areas such as Central Asia, the source said.

Bahram Amir-Ahmadian, a professor at Tehran University in Iran's capital, wrote in a recent analysis for Iran Review that Iran "must try through dialogue and exchange of views aimed at bringing the two countries' views closer together to expand the strategic relationship that exists between Tehran and Ankara without having to pass over the strategic goals and objectives of its foreign policy."

The development of a strategic relationship became apparent with the March 5 visit to Iran of Turkish Prime Minister Ahmet Davutoglu, who brought along a political and economic delegation at a time when the two countries faced serious differences over the future of Syria.

Ankara wants Syrian President Bashar al-Assad ousted, as does Saudi Arabia, which claims it is sending some 150,000 troops into Turkey to stage for a possible invasion of Syria. The Saudis are there ostensibly to fight ISIS, but their true objective is to assist ISIS, the other Sunni jihadi Salafist groups and the country's Sunni majority in overthrowing Assad.

For its part, Turkey has been a conduit for ISIS fighters into Syria and has purchased oil from regions of Syria and Iraq now occupied by ISIS.

Seyed Jalal Dehghani Firoozabdi, a professor at Brussels University, wrote in an Iran Review analysis that despite those differences, Davutoglu's visit needs to be looked at as "part of a bilateral and regional strategy."

Firoozabdi said that after the rise of tensions between Iran and Saudi Arabia following Riyadh's recent execution of Nimr al-Nimr, a Saudi Shiite cleric, the balance of Turkey's regional relations tipped in favor of Saudi Arabia.

"This trip can be considered as an attempt by Ankara to reestablish a relative balance in relations between Iran and Turkey at the regional level," he said. "This is true as Turks are well aware that disruption of regional balance in favor of Saudi Arabia will have negative consequences for Turkey.

"Saudi Arabia’s leadership and hegemony in the Arab world, especially in the Persian Gulf region, is at odds with Turkey’s neo-Ottomanism policies," Firoozabdi said.

How COVID went from a virus to a partisan religion 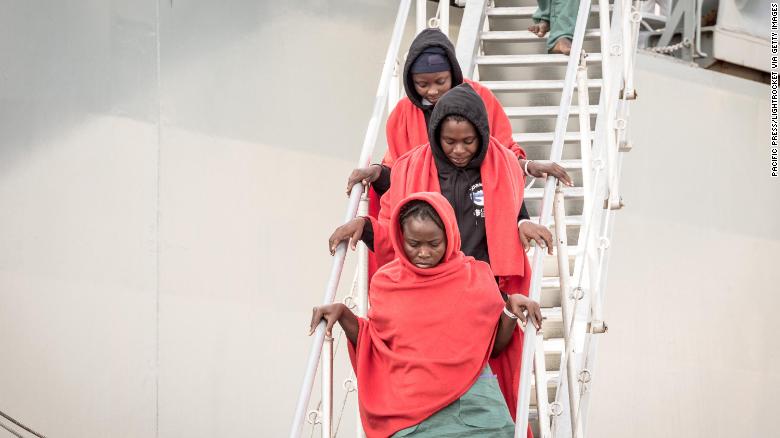