(Associated Press) The acting governor of Rio de Janeiro state has declared a state of financial disaster so he has more leeway to manage the state's scarce resources less than two months Brazil hosts the Olympic Games.

Francisco Dornelles announced the decision on Friday. It will allow Rio's state government to change its budgetary priorities without disrespecting Brazil's fiscal laws.

The move will let Dornelles adopt exceptional measures to pay costs related to the Games as the state grapples with the country's economic recession.

WND News Services
These reports are produced by another news agency, and the editors of WND believe you'll find it of interest.
Enthusiasm for Trump 'much greater than 4 years ago'
Black GOP reviving, 'Thanks to Trump'
Zeptoseconds: Scientists successfully record shortest measurement of time in history
Sitting not always unhealthy: Exercising brain while seated can be good
Dow closes more than 400 lower with one day left until Pelosi's stimulus deadline
See more...

Enthusiasm for Trump 'much greater than 4 years ago' 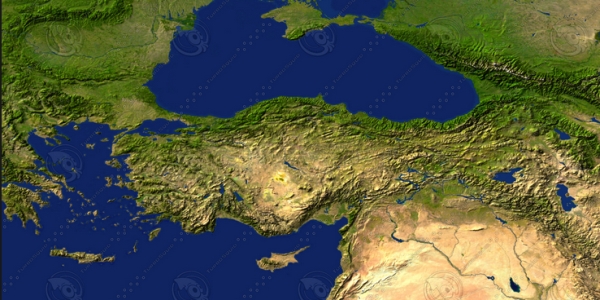 Affirm the independence of the Armenian Republic of Artsakh