As Muslim counties go, Malaysia still has a reputation for being more moderate than most, but religious authorities are drawing the line at "hot dog lah."

Food vendors have been notified by the Malaysian Islamic Development Department, a religious government body, that Muslim tourists have been complaining about the name "dog," and to avoid offense and confusion, a new name must be adopted by eateries who want to keep their halal certification.

"In Islam, dogs are considered unclean and the name cannot be related to halal certification," said Sirajuddin Suhaimee, director of the religious authority. "Any (halal) products that make consumers confused, we have to change."

Under the rules of halal – meaning "permissible" in Arabic – pork, pork by-products, alcohol and animals not slaughtered according to Islamic procedures are all "haram" or forbidden. Additionally, Malaysian guidelines for halal foods say that "halal food and halal artificial flavor shall not be named or synonymously named after non-halal products such as ham, bak kut teh, bacon, beer, rum and others that might create confusion," local media reported.

And for that reason, hot dogs have got to go.

The religious directive has drawn ridicule on social media and even from Malaysian officials.

Calling the ruling "stupid and backward," Tourism and Culture Minister Nazri Aziz noted that the word is borrowed from English and there was no reason for anyone to take offense, reported BBC News.

"Hot dog is hot dog lah. Even in Malay it's called hot dog - it's been around for so many years. I'm a Muslim and I'm not offended," he told reporters. "Please do not make us seem stupid and backward."

Another posted: "Pet shops please rename ur dogs as sausages."

Indeed, "sausage" is what Director Suhaimee is suggesting vendors use as the new name. He has dismissed criticism from the public as "normal reaction."

One of the first vendors to feel the effects of the new law is the American company, Auntie Anne's, with many franchises in Malaysia. The popular pretzel store was denied it's halal certificate because of its "Pretzel Dog." A spokesman for the company said it was happy to change the name to "Pretzel Sausage," as the religious authorities suggested. Its certification request is under reconsideration.

"It's a minor issue. We are fine with changing the name and are still working on it," said Farhatul Kamilah Mohamed Sazali, an executive at Auntie Anne's Malaysia.

The authorities will be enforcing the name change as food vendors renew their two-year halal certification. 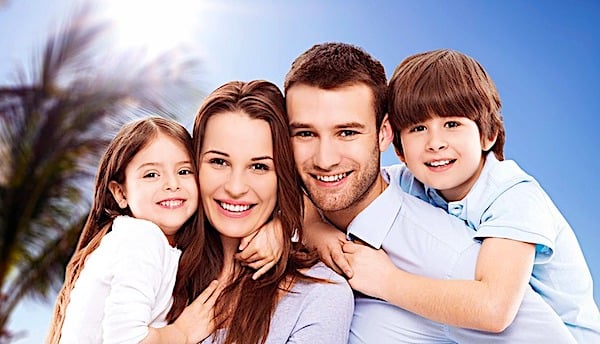