Two people have been arrested in connection with the sexual assault of a young child.

Sheriff Salazar held a news conference Tuesday afternoon concerning the case. Sheriff Salazar said deputies and emergency medical personnel were sent to a home on the Far South Side around 9 a.m. on Saturday, Dec. 31 after receiving a report that a child had been bitten by a dog. When they arrived, they were told by a man at the home that a girl who is under the age of 2 had wandered out of the home sometime during the night and been attacked by dogs. 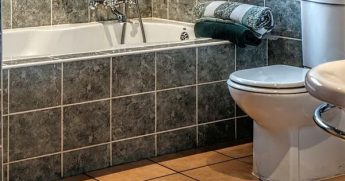 'Smart' toilets the next big thing