(JOURNAL INQUIRER) — ENFIELD, Connecticut — Local pastor and newly elected state representative Greg Stokes has apologized for Facebook comments he made to a female member of his congregation seeking prayers for her marriage, admitting he made an error in judgment.

Stokes, a Republican who represents the 58th House District, is the senior pastor of Cornerstone Church, which meets at the Scout Hall Youth Center on 28 Abbe Road in East Windsor, according to its website. He is also a former Enfield councilman and Board of Education chairman.

According to Brian Mercey, he and his wife, Sara, were members of the church, and were married by Stokes in June. Mercey said he and his wife had been arguing in the weeks leading up to the National Football League’s Super Bowl, which took place Feb. 5. 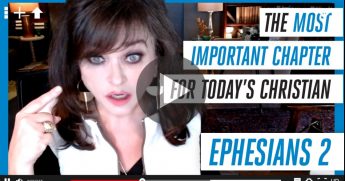