On Oct. 16, U.S. Army Sgt. Bowe Bergdahl pleaded guilty to desertion and endangering his fellow soldiers, who spent time searching for him (i.e., misbehavior before the enemy) when he walked away from his unit in Afghanistan in 2009. No plea deal was made for him to so plead. Thus, a sentencing hearing begins Wednesday.

Desertion carries a maximum sentence of five years; the more serious plea of misbehavior carries a maximum life sentence. It will be interesting to see whether his defense team, seeking to minimize his punishment, argues that while Bergdahl is a deserter, he was not a coward.

We think of a coward as one who, refusing to perform his combat responsibilities, seeks safety behind friendly lines – i.e., safety from the enemy he is fleeing. Bergdahl did not seek out any such "safe space" within which to cower. Instead, he left his post, weapon and the obvious safety of friendly lines to enter into enemy territory.

It is difficult to understand what went through his mind as he did so. Was he motivated more by the fear of being deemed a coward by his fellow soldiers had he sought such safety behind friendly lines than he was about confronting an uncertain future in the hands of the Taliban? The thought had to cross his mind, in leaving his post, he might never again make his way back to safety, running the risk as well of becoming another beheading victim. In effect, he was departing the safety of Fort Apache and entering into unknown Indian territory.

Bergdahl's email communications with his parents indicate he had become disillusioned with the U.S. mission in Afghanistan and was contemplating desertion. He had written them he was "ashamed to be an American." Just three days before deserting, in discussing the Afghans, he told his parents, "These people need help, yet what they get is the most conceited country in the world telling them that they are nothing and that they are stupid."

But it is difficult to envision Bergdahl's personal disillusionment and desire to desert proving a stronger draw than the reality of the known brutality of an enemy into whose hands he would eventually fall. The will to live normally overrides the will to die, and he had to know he was walking into the valley of the shadow of death.

Arguably, what Bergdahl did was not indistinguishable from what another American soldier had done 55 years earlier. In 1962, Joe Dresnok, serving on the DMZ between North and South Korea, deserted his command, running northward through minefields to do so. For 44 years, no one heard anything more about Dresnok until two British filmmakers were allowed to document the soldier's post-defection life in North Korea. At least three other American soldiers also defected around the same time, providing Pyongyang with a propaganda bonanza.

Whether or not these Americans did not understand what they were getting themselves into, they, too, deserted "into," rather than "in," the face of the enemy. It is doubtful the life they lived in the Communist North was one an older and wiser soldier would have voluntarily undertaken. But, once they crossed the DMZ, there was turning back as all were at the mercy of their North Korean hosts.

By entering into the enemy's domain, as much as one would like to label him a coward, Bergdahl is not. We can only assume either he, like Dresnok, was simply blind to the reality he would face in enemy hands or was so despondent about his situation he cared not what he faced as an alternative.

As Bergdahl claimed there were 12 to 15 times during his five-year ordeal in Taliban hands he tried to escape, the reality of what he had done undoubtedly sank in at some point, albeit too late.

What the judge in his case also will consider is how Bergdahl's actions endangered other soldiers. As search missions were launched after he went missing, the lives of Bergdahl's fellow soldiers were needlessly placed at risk. While there is no indication any lives were lost, at least three suffered severe wounds.

Additionally, the judge will need consider the benefits the enemy gained by Bergdahl's desertion. These run the gamut from a propaganda victory, to possible intelligence about U.S. tactics and operations gained by interrogating him, to the huge benefit of obtaining the release of five major Taliban leaders in 2014 held at Guantanamo in exchange for Bergdahl's release. Since then, these "Guantanamo Five" – now residing in terrorist-friendly Qatar—have returned to conducting their terrorist-planning activities. From there, they will continue their efforts to kill Americans who, unlike Bergdahl, are fulfilling their combat responsibilities.

Two other considerations will factor in as well in his sentencing. One works to Bergdahl's advantage – the five-year period he already spent in captivity, which, ironically, corresponds with the five-year maximum sentence for desertion. The other works against him, as desertion on the battlefield is a cancer that, if not appropriately addressed, will spread.

While Bergdahl's actions must be punished, the judge will be challenged to hand down a sentence befitting of the crimes, and under the circumstances they took place.

Lt. Col. James Zumwalt
Lt. Col. James G. Zumwalt is a retired Marine infantry officer who served in the Vietnam war, the U.S. invasion of Panama and the first Gulf war. He is the author of three books on the Vietnam war, North Korea and Iran as well as hundreds of op-eds.
Maxine 'Troubled' Waters must be removed from Congress
Pelosi: Time to put the old gray mare out to pasture
Kamala Harris fails Leadership 101
1-party rule: Is it coming to America?
Cancel culture goes looney
See more... 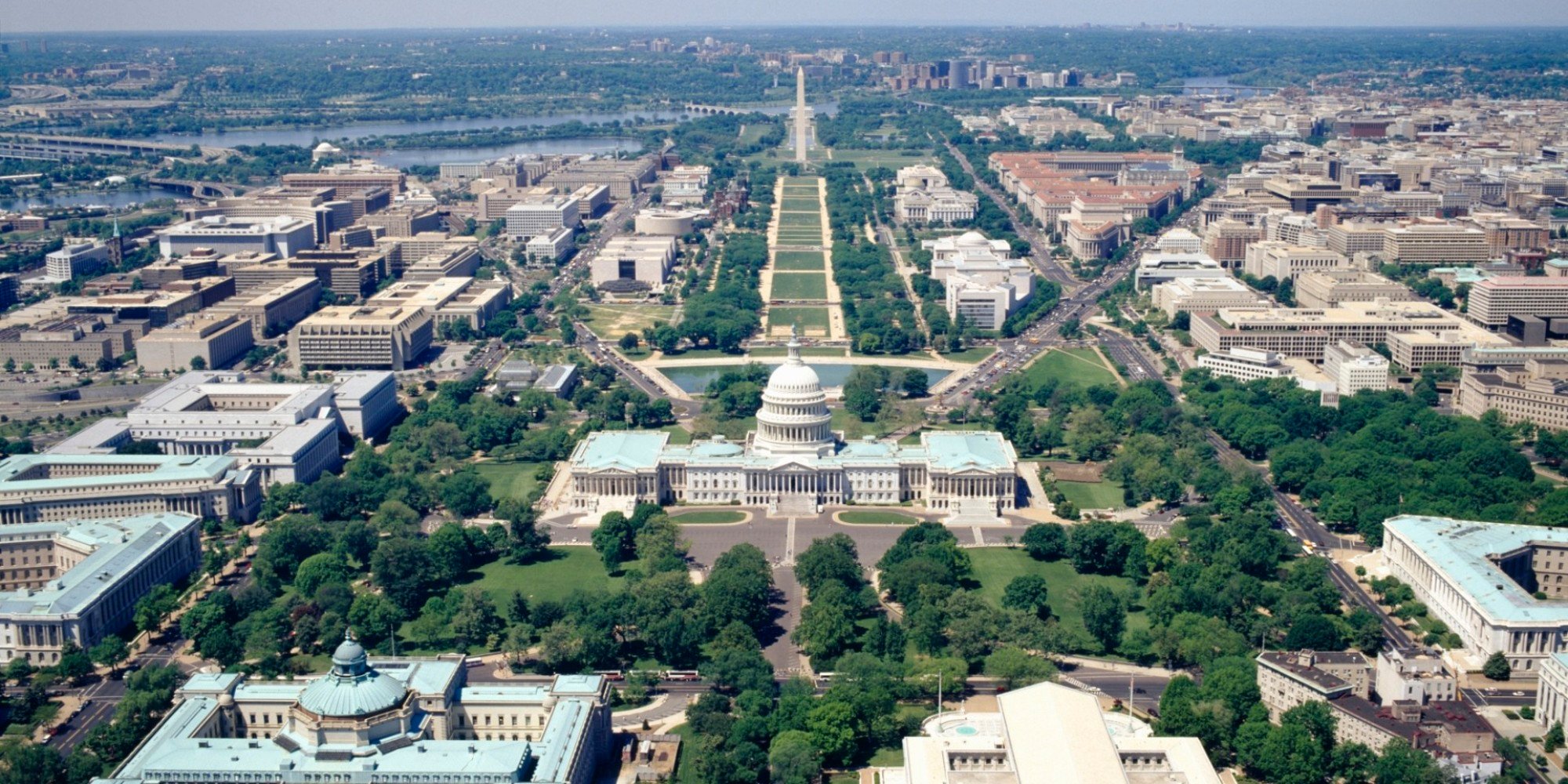