(ZeroHedge) In a shocking development, Saudi press Al Mayadeen reported late on Saturday that prominent billionaire, member of the royal Saudi family, and one of the biggest shareholders of Citi, News Corp. and Twitter - not to mention frequent CNBC guest - Al-Waleed bin Talal, along with ten senior princes, and some 38 ministers, has been arrested for corruption and money laundering charges on orders from the new anti-corruption committee headed by Crown Prince Mohammed bin Salman, while Royal princes’ private planes have been grounded.

Among those fired and/or arrested are the head of National Royal Guards, Miteb Bin Abdullah, the Minister of Economy and Planning, Adel Fakeih, and Admiral Abdullah bin Sultan bin Mohammed Al-Sultan, the Commander of the Saudi Naval Forces. 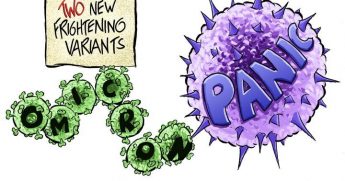 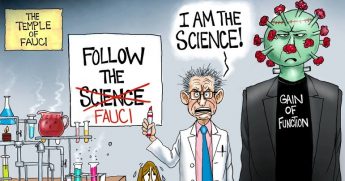