As I listen to and read what those on the left have to say about the soon-to-be-law tax bill, I wonder where these folks think wealth comes from.

They want to talk about redistributing wealth but have very little interest in the most fundamental issue, which is how wealth is created. Where does it come from?

Why, when we look around the world, are some countries so much more prosperous than others?

Or why, when we look at our own country, do we go through periods that are more prosperous than others?

America's most famous socialist, Sen. Bernie Sanders, calls this tax bill a "massive attack on the middle class," claiming that the priority of the bill is "multinational corporations and not working families."

It is true that one of the major features of this bill is a large cut to the corporate tax rate. But is this bad for working families? Where, after all, do working families work?

Where does the investment take place that creates the jobs that employ and pay the working Americans Sanders claims to care so much about? Isn't it in the interest of working families that places where they are employed, or seek employment, prosper?

The index combines indicators of ease of starting and operating a business in 189 countries around the world. It measures, in general, the severity of regulation and taxation of businesses.

Why does the World Bank bother with this? Because the more business-friendly the country, the more we see economic prosperity in that country.

Contrary to what Sanders thinks, what is good for business is good for the working families they employ.

It's pretty clear that American workers benefit enormously by the good business environment in the United States compared with other countries.

Now they will benefit even more as result of cutting the U.S. corporate tax rate, currently one of the highest in the world. It will encourage business expansion at home and discourage movement abroad of businesses seeking a more tax-friendly environment.

The eight years of the Obama administration had the lowest economic growth, averaging 1.6 percent per year, since the end of World War II.

So, please, let's stop with the nonsense about the tax bill favoring businesses and the wealthy over working Americans.

Envy doesn't make a nation great and prosperous. Investment, growth and prosperity do.

This is what we are getting in this most important tax reform in years. It helps restore a tax code that encourages rather than punishes wealth creation. This is exactly what all Americans need. 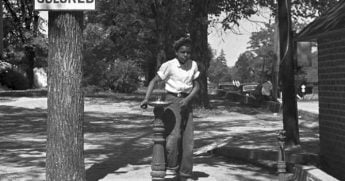 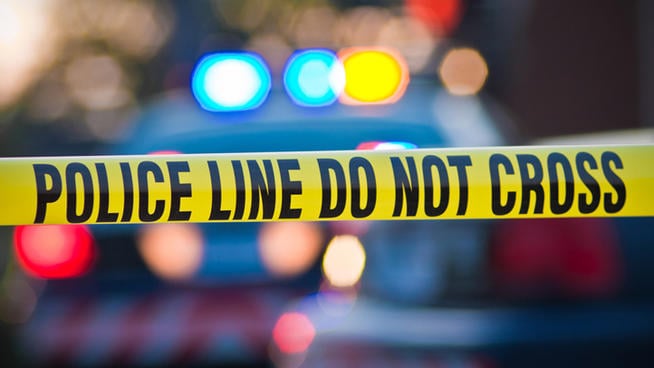