(CBSLA) A former Disney star and an actress believed to be his girlfriend are facing armed robbery charges after police say they carried out a string of robberies in a Burbank hillside residential community.

Adam Hicks, 25, and Danni Tamburo, 23, both from Burbank, were arrested Wednesday morning after allegedly targeting victims in at least four armed street robberies near Burbank Boulevard and Griffith Park Drive, according to Burbank police.

The first incident was reported around 5:15 a.m., when police say a 52-year-old man was approached by Hicks, who was armed with a handgun. The victim was able to flee safely, police said.

WND News Services
These reports are produced by another news agency, and the editors of WND believe you'll find it of interest.
Vast majority of Americans want political system changed
Biden blows up another oil project that would have hired thousands
Wealthy buyers snapping up luxury villas in Caribbean, Mexico
Masks in Irish nightclubs mandated, but not when drinking or dancing
Taliban's top suicide bombing guru now stuck mediating marital disputes
See more... 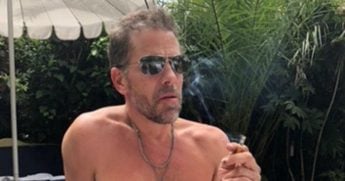 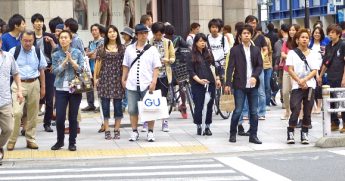