(CNN) -- Employees at Newsweek have been told that editor-in-chief Bob Roe and executive editor Ken Li have been fired, sources with knowledge of the situation told CNN.

A reporter, Celeste Katz, who had written articles about financial issues at the magazine as well as an investigation by the Manhattan District Attorney's office into its parent company, Newsweek Media Group, was also let go, the sources said. Katz was seen cleaning out her desk, one source close to the newsroom said.

Staff in Newsweek's New York offices were told they could stop working and go home for the day on Monday afternoon, the source close to the newsroom told CNN. 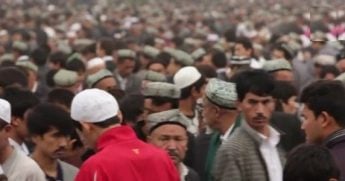