You had a column by Burt Prelutsky in 2012 that said President Obama took too many vacations (and trips to fundraisers fundraisers).

"Speaking of hypocrites, who else but Obama, after spending the better part of the year vacationing, golfing and appearing at fundraisers ..."

I assume you now can compare Obama's first year and average for four-year term to President Trump.

Doesn't that call for an apology?

Reports the Washington Post, "By our count, by the end of August, Trump will have spent all or part of 53 days in office at leisure, compared with 15 days for Obama through August 2009." 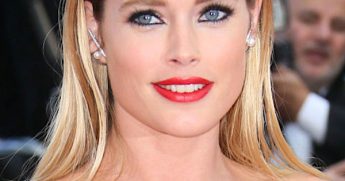