(Washington Examiner) House Democrats are eager to revive the notorious earmark, which is any provision that allocates cash to a pet project in a particular congressional district, when they take back the majority in January.

There is no House rule banning earmarks, but the Republican majority curtailed the practice in 2011 following allegations of corruption and years of bad publicity about projects like Alaska’s “bridge to nowhere” that came with a $320 million price tag.

Now that Democrats are poised to take charge in January, there is nothing to stop them from inserting earmarks in the fiscal 2020 spending bills next year, and lawmakers said they are hoping to soon get a piece of the federal spending pie for specific needs in their districts. 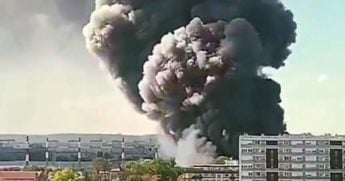