(WSB-TV) --SEBRING, Fla. - Florida police say at least five people were killed when a gunman fired shots into a SunTrust in Sebring Wednesday.

Xaver surrendered after a standoff with SWAT teams, according to the Sebring Police Department. 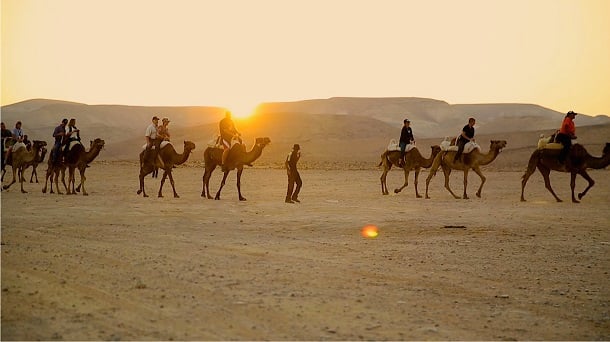