(YNetNews) Israel inaugurated a new highway in the West Bank on Thursday that features a large concrete wall segregating Israeli and Palestinian traffic.

One side of Route 4370—located northeast of Jerusalem—will be open to Israeli vehicles only, while the other half will only be open to Palestinian traffic. Critics have branded it an "apartheid" highway, saying it is part of a segregated road system that benefits Jewish settlers.

The highway was built as part of a planned ring road east of Jerusalem that would connect the northern and southern West Bank. Construction began in 2005, but the 5-kilometer (3-mile) road lay unfinished for years until 2017. 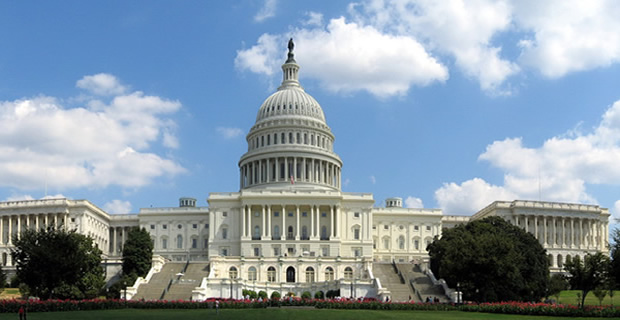