With Memorial Day upon us, WND is introducing a brand new "God Bless America" section of its Superstore, featuring a wide selection of cherished patriotic items – from various sizes of American flags (plus garden flags for all five military branches), to Constitutions and other key founding documents, to top-flight documentary films about America, to inspiring books about the greatest nation in history – all at super-reduced prices while the sale lasts. 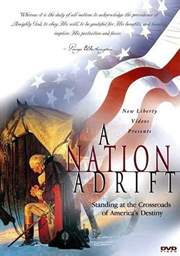 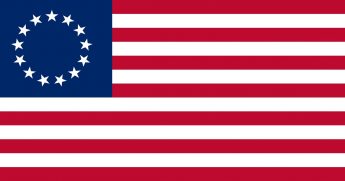 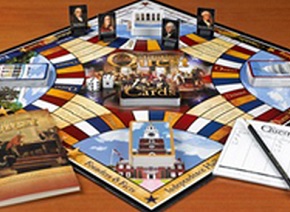 There is MUCH more – all heavily discounted – in the WND Superstore's Memorial Day "God Bless America" sale! Don't miss it!