(Washington Examiner) Immigration officers have plans to begin deporting about 1 million illegal immigrants that have already received court orders to leave the country.

Immigration and Customs Enforcement officers are hundreds of thousands of deportations behind schedule, Acting United States Citizenship and Immigration Services Director Ken Cuccinelli said on Sunday. ICE is expected to begin working on the backlog later this week.

ICE is obligated "to go and find, detain, and then deport the approximately 1 million people who have final removal orders," Cuccinelli told CBS Face the Nation host Margaret Brennan. Cuccinelli appeared on the program to defend the ICE deportations, which opponents have criticized as inhumane raids against immigrant families. 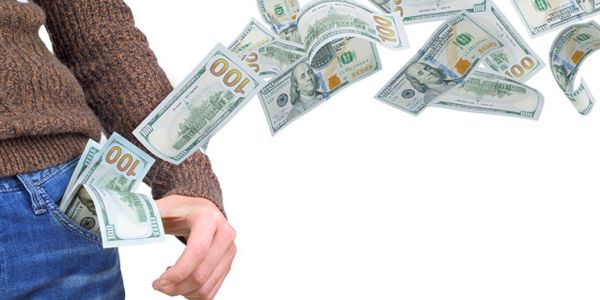