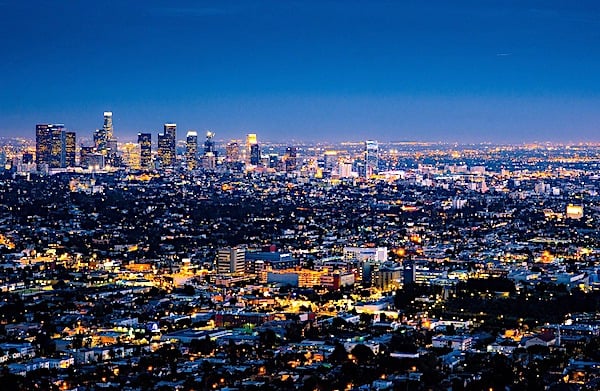 California famously has promoted homosexuality and transgenderism in schools. It's tried to ban counselors from helping young people get rid of same-sex attractions. It was the mover behind the effort in America to kill traditional marriage.

Now, it is being sued for mandating that the boards of directors of corporations fulfill a gender quota.

The objective is to prevent the state from implementing Senate Bill 826, which would require publicly held corporations with headquarters in the state to have at least one director "who self-identifies her gender as a woman."

In fact, the state wants up to three women on boards, depending on the size of the board.

Explained Judicial Watch: "There are currently 761 publicly-traded corporations headquartered in California, the vast majority of which are subject to the legislation’s provisions. In a July 1, 2019, report, the secretary of state identified 537 corporations that fall short of the mandate."

Even an analysis for the California Assembly noted it was creating a "quota-like system."

That report explained the bill, if enacted into law, would likely be challenged on equal protection grounds.

Then-Gov. Jerry Brown signed it anyway, claiming that recent events "in Washington, D.C. – and beyond – make it crystal clear that many are not getting the message."

The lawsuit explains the requirement is only for someone who "self-identifies" as female, meaning a man who says he is a woman would qualify.

"SB 826 is illegal under the California Constitution. The legislation's quota system for female representation on corporate boards employs express gender classifications. As a result, SB 826 is immediately suspect and presumptively invalid and triggers strict scrutiny review," the complaint stated.

It said California is following a trend in many European countries regarding gender quotas.

The watchdog noted that when Norway adopted corporate board gender quotas, the result was "younger and less experienced boards – and deterioration in operating performance, consistent with less capable boards."