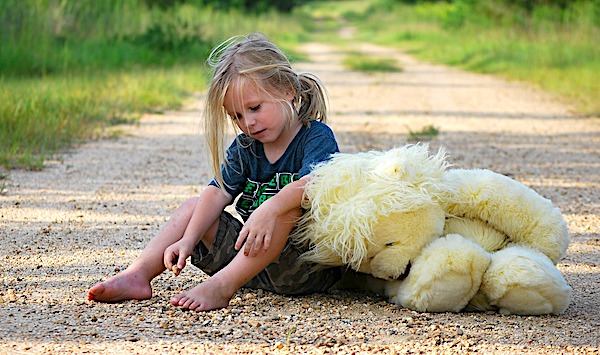 A newcomer to Congress says he wants to make sure we have healthy dirt, because that will help with the "climate crisis."

In an announcement he posted online, Neguse explains his two bills would "provide federal support for sustainable agriculture and soil research through the Agriculture Advanced Research and Development Authority program and by directing the National Academies of Science to study the state of soil health on public lands."

"Healthy soils are one of the most potent tools for mitigating climate change. By investing in sustainable farming practices, we ensure effective carbon sequestration to help combat the climate crisis," he said.

"The climate crisis is an existential threat, not only do we need to work towards reducing carbon emissions, but we must also look at restoring and investing in natural methods to take carbon back out of the atmosphere. We must do everything in our power to protect our planet for future generations," he said.

His first plan, the Sustainable Agriculture Research Ac, states that the Agriculture Advanced Research and Development Authority should address "carbon sequestration" and emissions.

The second, the Study on Improving Lands Act, would order the departments of Agriculture and Interior to work together to study "the state of soil health."

It seeks to determine "where there are gaps in knowledge."

Neguse' office obtained support from Brett KenCairn, a Boulder, Colorado, official who says the plan is a "critical" piece in the battle to stabilize the climate.

He said the city and county of Boulder already have launched "soil carbon sequestration initiatives."

"These approaches are especially important because they not only contribute to reducing carbon in the atmosphere, they can also significantly improve local community resilience to climatic extremes," he said.

Another proposal, the Green New Deal, would attempt to reduce American carbon emissions by 2050 to zero.

It calls for retrofitting every building in the country and eliminating air travel.

WND recently reported the plan co-sponsored by U.S. Rep. Alexandria Ocasio-Cortez, D-N.Y., was described by the American Enterprise Institute as "not to be taken seriously." It would cost "trillions."

Sovereign Nations reported Christiana Figueres, the executive secretary of the U.N.'s Framework Convention on Climate Change, said it's "the first time in the history of mankind that we are setting ourselves the task of intentionally, within a defined period of time, to change the economic development model that has been reigning for at least 150 years, since the Industrial Revolution."

"This is probably the most difficult task we have ever given ourselves, which is to intentionally transform the economic development model for the first time in human history," she said.