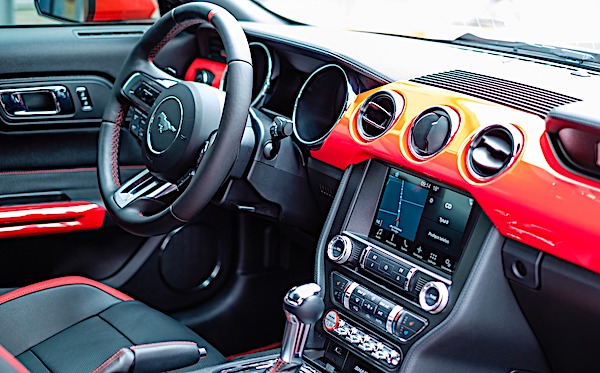 The Texas Supreme Court has delivered a knockout blow to a Dallas auto mechanic fighting to keep open a shop that has served his community for 30 years.

The court refused Friday to hear a challenge by Hinga Mbogo against the city's closure of his shop so the property can be used for "chain restaurants or coffee shops."

"Although this may be the end of the road for Hinga's lawsuit against Dallas, we'll never stop in our fight to stand up for property rights in Texas," said William Maurer, senior attorney for the Institute for Justice, which is defending Hinga.

"What Dallas has done to Hinga is an affront to anyone who believes in private property. If Hinga's property isn't safe, then no one's property is safe. If the courts are unwilling to protect Texans' property rights, then we will turn our efforts to the state legislature to end this abuse once and for all."

The lawsuit had protested what is known as "amortization," a type of retroactive zoning.

The city unilaterally changed the zoning for Mbogo's property and ordered him to shut down his shop, which had operated in that location for 30 years.

"The practice has been compared to eminent domain abuse, which is illegal in Texas, except unlike eminent domain, in this case Dallas hasn't compensated Mr. Mbogo a single cent for the harm it has caused him and his business," IJ said.

Hinga said he will next turn to the state legislature to try to end "this abuse."

"Hinga is an American hero," said IJ Attorney Ari Bargil. "He immigrated here more than 30 years ago, started a successful business, and when he faced adversity, he stood up for his rights and sued the city. We need more people like Hinga who, when they see an injustice, stand up for what is right."

The institute explained it has had considerable success in fixing abuses through legislation after courts refused to protect property rights.

In 2018, WND reported the city's only recognition of Hinga's rights was to give him "a certain amount of time to close up shop."