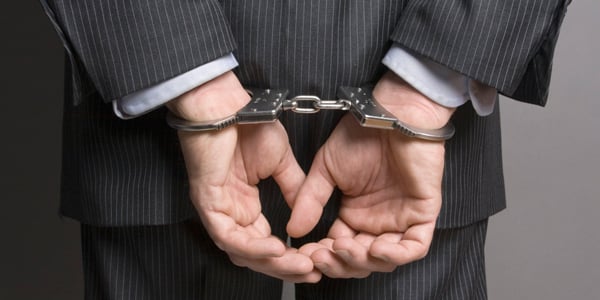 "There will be criminal referrals," she told Fox News host Sean Hannity. "I absolutely believe that based on the sources I've spoken with and the people I've talked to. What we have to wait and see is if the Department of Justice will actually charge these people with a crime."

She says one reason for her confidence is that Horowitz "has been interviewing so many people in the FBI and others."

Already, the special counsel investigation by Robert Mueller has concluded there is no evidence of Trump campaign collusion with Russia.

The questions are who started the investigation and why? How did apparently faked documents come to be submitted to a federal court? Who sent agents to spy on the Trump campaign?

BizPac Review noted a report emerged earlier this summer that several witnesses who previously had been hesitant to speak with Horowitz had changed their minds.

"I tell you this – everyone is waiting for this big report, and we are hearing that they will be handing people over for prosecution," Carter said.

Retired U.S. Attorney Joe diGenova repeatedly has urged some members of the Obama administration to lawyer up.

DiGenova said it's been "evident from day one that there was a brazen plot to exonerate Hillary Clinton illegally, and then if she lost the election, to frame Donald Trump."

The anti-Trump "dossier" with unsubstantiated claims of collusion, funded by the Democrats, "was a knowing part of that."

"It was created by Hillary Clinton. It was created knowingly by John Brennan as part of a scheme to do everything they could to harm Donald Trump," he said.

WND reported this week investivative reporter John Solomon presented a list of 10 secret documents about the Russia-collusion scandal that have the potential of "rocking" Washington's deep state.

They could show, he reported in The Hill, "how a routine counterintelligence probe was hijacked to turn the most awesome spy powers in America against a presidential nominee in what was essentially a political dirty trick orchestrated by Democrats."