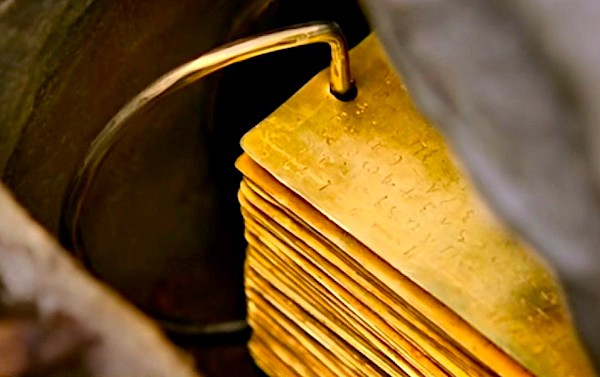 A scorching, federal lawsuit has been filed against the Church of Jesus Christ of Latter-day Saints, claiming the "Mormon Corporate Empire" has "deceived" thousands of believers over the years with its "scheme of lies," causing "immeasurable emotional harm in the form of existential crises, suicides, broken families, insomnia, anxiety, and depression."

The 75-page, class-action suit was filed Monday by Laura Gaddy of Jacksonville, North Carolina, a former Mormon who says the church twisted "the foundational history of Mormonism" in a "fraudulent scheme perpetrated for generations."

She's seeking punitive damages on seven counts, including fraud, RICO, breach of fiduciary duties and emotional distress, and "special damages in the actual out-of-pocket monetary loss from such violations in the sum of the amount that plaintiff and each class member has paid in tithing, tuition and/or personal missionary expense over the course of their affiliation." 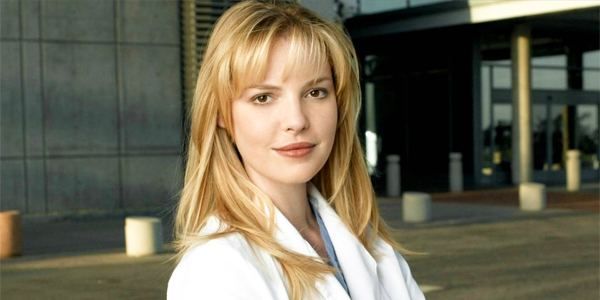 The suit indicates the measure "is not a claim for propagating false religious beliefs as part of the Mormon Church. Rather, it is a claim that the material facts upon which Mormonism is based have been manipulated through intentional concealment, misrepresentation, distortion and or obfuscation by the COP [Corporation of the President of the Church of Jesus Christ of Latter-day Saints] to contrive an inducement to faith in Mormonism's core beliefs."

It claims: "For almost 200 years, the COP, through its agent leaders, has represented Mormonism to be the restoration of the gospel of Jesus Christ, claiming that the divine authority essential to that gospel (Melchizedek and Aaronic priesthoods) was taken from the Earth after Christ's crucifixion. It was purportedly restored hundreds of years later to Joseph Smith, Jr., the founder of Mormonism. The true facts upon which this claim is made, as COP has recently and partially admitted, albeit in an intentionally limited and ever changing manner, contradict the orthodox narrative, that which is taught to its church members.

"When the true facts are substituted for the longstanding false orthodox narrative, the story that emerges has shocked devoted Mormons who have made life-altering decisions based upon a scheme of lies."

Mormons base their religious belief not only on the Holy Bible, but also the Book of Mormon, published by Smith in 1830.

History of the LDS Church suggests Smith was guided in 1823 by an angel to locate gold plates buried in the ground near his home in upstate New York. He purportedly collected the plates, which were inscribed in Egyptian by ancient Americans who descended from biblical Hebrews, then translated and published them as the Book of Mormon. 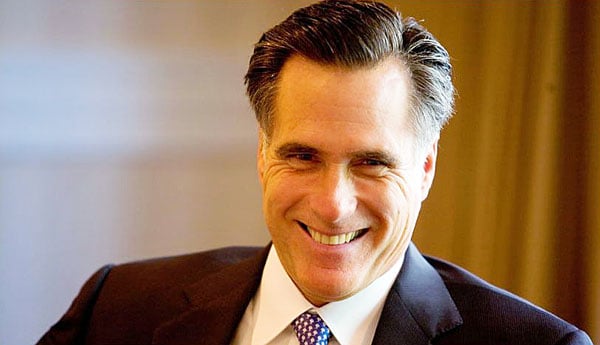 Mitt Romney is a well-known Mormon

The lawsuit states: "All Mormon educational institutions have regularly and exclusively taught, promoted and published the official false versions of Smith's first vision, the false version of the origin of the Book of Mormon as a translation from gold plates inscribed by ancient Americans of Hebrew ancestry, and the falsity that the Book of Abraham was written by the Hebrew prophet Abraham ... ."

Gaddy's complaint brings up Smith's personal history as a treasure hunter in New York, and claims Smith translated the Book of Mormon by wearing a hat with a seer stone inside.

"Smith dictated the Book of Mormon while having his head in a hat which contained a seer stone, the same type stone he had previously used to look for buried treasure," the complaint states. 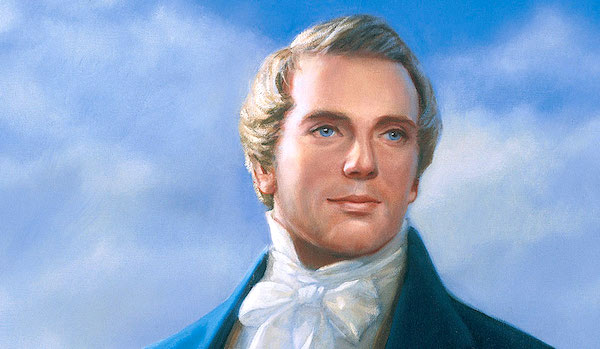 "Brother Joseph" is a painting of Joseph Smith by David Lindsley

"Smith explained that the ancient language appeared to him and he was able to dictate words merely by looking at the stone. Thus, the gold plates were not directly used by Smith to create the Book of Mormon. In fact, no primary witness to the actual process of translation has reported that Smith directly used gold plates in the process of translation.Additionally, during certain times, Smith was in a different room than his scribe, and at other times a hanging blanket was used as a curtain dividing he and his scribe during dictation."

It quotes an 1830 news article published in the Cincinnati Advisor which read: "A fellow by the name of Joseph Smith who resides in the upper part of Susquehanna county, has been for the last two years we are told employed dictating as he says, by inspiration, a new bible. He pretended that he had been entrusted by God with a golden bible which had been always hidden from the worlds. Smith would put his face into a hat in which he had a white stone, and pretended to read from it while his coadjutor transcribed."

Gaddy says: "Smith dictating from a stone with his head in a hat is absolutely contrary to the Book of Mormon creation method represented in all COP publications, whether written or pictorial, during the 20th Century and until recently in limited disclosures, not aimed at reaching the average member of the Mormon Church."

Courthouse News contacted the LDS Church, but officials did not respond to a request for comment.