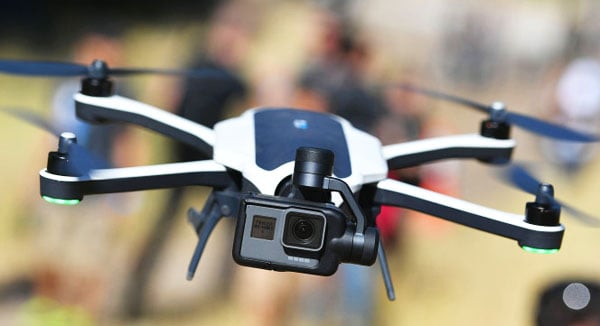 The Defense Advanced Research Projects Agency has revealed the results of its latest test of swarms of robots, reports Joseph Farah's G2 Bulletin.

No longer science fiction, the U.S. government has been conducting tests of those technologies, and DARPA revealed that Fort Benning, Georgia, was the latest scene of an "operation."

Its program is called the OFFensive Swarm-Enabled Tactics, or OFFSET.

In it, teams of robots on the ground and in the air were given various tasks, the federal research program explained.

"Similar to the way a firefighting crew establishes a boundary around a burning building, they first identified locations of interest and then created a perimeter around the focal point," the government report said.

The test included "sprints" that involved study of the command, control and collaboration parts of the effort.