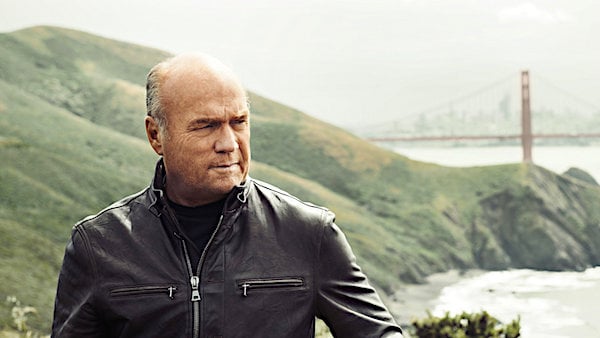 It's the 30th consecutive year for the event at the site.

"I have to admit, it's pretty surprising," he said in a recent interview with the Christian Post. "I never thought 30 years ago, we would still be doing these, especially on the scale that we're doing them.

"You know, since we started 30 years ago, we've gone all around the country and around the world, and have seen the power of the Gospel on display," he said. "But to think that we're still in Southern California 30 years later, in the same basic venue, which is the Angel Stadium … I've never heard of anything like this happening anywhere else."

Laurie, who began holding Harvest Crusades in 1990, has preached to more than 7.9 million people in person and online.

His Harvest America events now are simulcast live on the web.

He also has a syndicated radio program, "A New Beginning," on 800 stations as well as a weekly television program on the Trinity Broadcasting Network.

Veterans will be recognized Friday night, and Saturday will include a tailgate party in Angel Stadium's parking lot starting at 2 p.m.

Former baseball star Darryl Strawberry will be a guest on Sunday.

Laurie, whom Billy Graham called the "evangelist of the future," has preached the gospel in person to millions of people throughout his life.

Considering the state of America – with mass shootings, political polarization and record levels of opioid addiction, depression and suicide – Laurie says people, especially the younger generations, need to hear a message of hope.

"I think there's just a lot of people out there that don't understand why there's still a hole in their heart, even when they've checked all the boxes that they think they should check to be happy. I myself used to drink. I myself used to use drugs. And I know how empty I was. Christ-filled that hole in my heart,” Laurie told the Post.

Harvest events also have been held in Canada, New Zealand and Australia.