Modern transportation is amazing. Each day, millions of people fly, drive or are transported across our world for business, pleasure or to see distant family members. These trips, which are powered by petroleum-based fuels, were all but impossible a century ago. But today, many of our leaders call for elimination of hydrocarbon-fueled transportation.

Between 1840 and 1860, more than 250,000 people traveled by wagon train from Independence, Missouri, to the West Coast on the Oregon Trail. Horses and oxen carried the settlers on this 2,000-mile, six-month journey. Disease, attacks by Native Americans and run-overs by wagons claimed the lives of more than 15,000 travelers. Today, a family can make this same journey in a few days in the safety of their air-conditioned van.

Since 1900, world merchandise trade skyrocketed to $19.7 trillion per year in 2018, a gain of almost 2,000 times. Each day, trucks, trains, ships and planes transport more than 100 million tons of freight. Petroleum fuel powers more than 90 percent of this cargo. 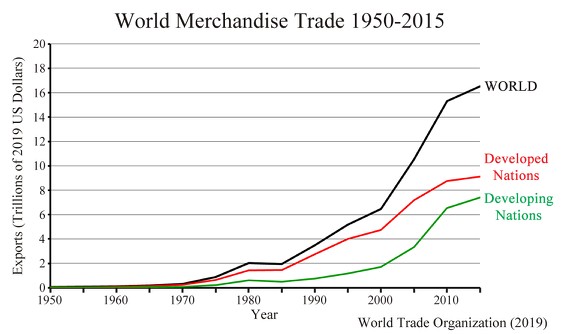 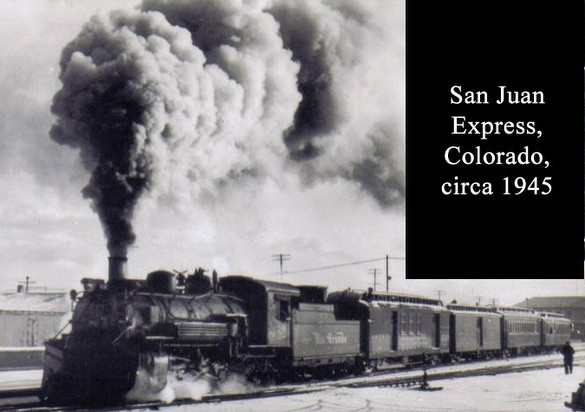 The only remaining emissions from most engines are water vapor and carbon dioxide. But carbon dioxide (CO2), a harmless, odorless, invisible gas people exhale and plants use in photosynthesis, has been demonized.

Last week, 200 celebrities attended a Google-sponsored climate change conference near Palermo on the island of Sicily in Italy. Movie stars, business executives and royalty traveled by private jet, yacht, helicopter and limousine to this exotic location to discuss how humans are destroying the climate.

Dozens of articles criticized the hypocrisy of the extravagant travel by these elites and the large release of CO2 emissions. But aviation fuel powers 99 percent of commercial air travel and almost all of the other vehicles, leaving no practical alternatives.

Zach Wichter declared that air travel is now "going electric" in a New York Times article last month. But the only example he could cite was a plan for an experimental hybrid aircraft to be deployed in Hawaii that burns aviation fuel as the primary propulsion with batteries as a backup.

Gasoline- and diesel-powered automobiles are a modern miracle taken for granted. The average family of four can travel 400 miles in comfort on a $50 fill up. Internal combustion engine (ICE) vehicles also hold a 20-times energy density advantage over batteries. This is energy available to power SUVs and small trucks, a growing share of demand in the US, China and much of the world.

Plug-in battery vehicles suffer from the weaknesses of high cost, short driving range, small carrying capacity, a lack of charging stations and expensive battery packs that must be replaced during the vehicle life. And who wants to wait 30 minutes for a recharge, even if one can find a charging station?

Yet governments now plan to force people to buy electric cars and even to ban traditional cars. Austria, Britain, France, Germany, Netherlands, Norway, Scotland and several other nations recently announced intentions to ban ICE vehicles during the next two decades. Battery electric vehicle sales are growing, but still captured only about 1.5 percent of world markets in 2018.

Swedish climate activist Greta Thunberg announced that she will take a sailboat to the next world climate conference in Santiago, Chile, in December 2019. Her decision not to take an aircraft may save CO2 emissions, but will turn a one-day trip into two weeks of travel each direction.

Electric utilities across the world are now required by laws to urge customers not to use electricity, the product they produce. If climate fears continue, look for airlines and cruise ship companies to be required to urge consumers not to use their services as well.

As Cardinal George Pell of Australia remarked, "Sometimes the very learned and clever can be brilliantly foolish, especially when seized by an apparently good cause."

Steve Goreham is a speaker on the environment, business and public policy and author of the book "Outside the Green Box: Rethinking Sustainable Development."